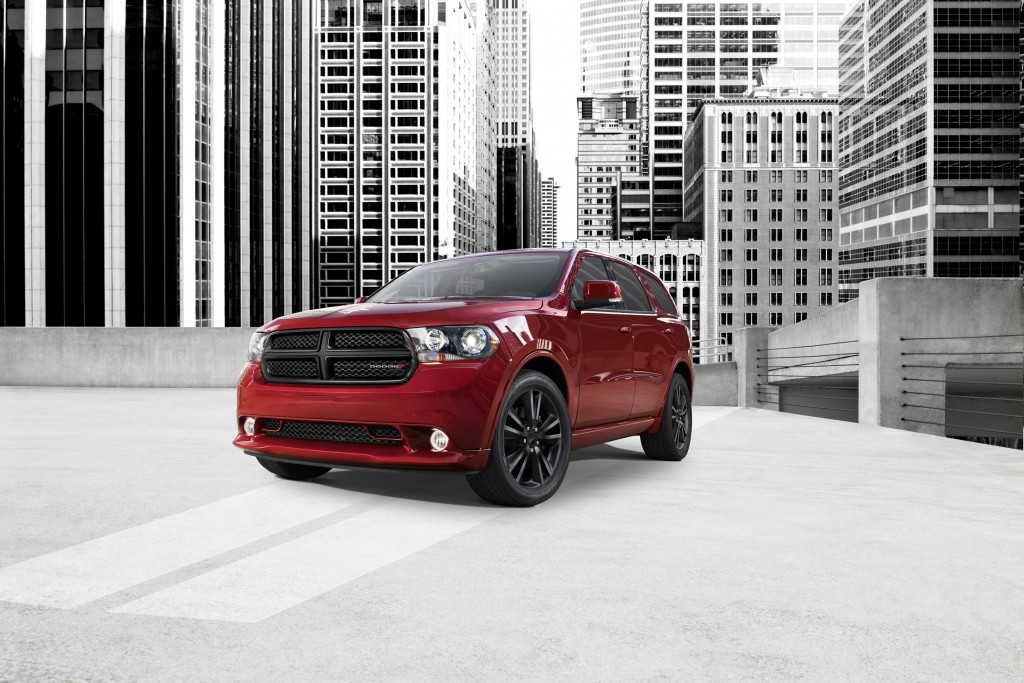 It was back in 2011 when Chrysler reintroduced the Dodge Durango after a two-year hiatus.  Now, Chrysler is unveiling the next installment in a long line of high-performing SUVs in the 2014 Dodge Durango.

“When the Durango was first launched in 1998, it represented a breakthrough in power, size and style,” said Tim Kuniskis, President and CEO of Dodge Brand, in a press release. “Now for 2014, we’re upping the ante by making it our most technologically advanced, fuel efficient and dramatically styled Durango ever. With countless class-exclusive features and best-in-class attributes, the new 2014 Durango represents the ultimate no-compromise full-size SUV.”

The 2014 Dodge Durango is equipped with a revolutionary eight-speed automatic transmission that is a class-exclusive feature.  The state-of-the-art transmission is able to bolster fuel economy by as much as 15 percent.

Chrysler also made it a point to load the all-new Durango with a slew of innovative new features, including an available 8.4-inch touchscreen with Uconnect Access that is able to download apps directly to the vehicle.

Dodge refused to neglect performance for the 2014 Durango, as its customers need to get jobs done. The 2014 Dodge Durango delivers best-in-class V6 and V8 towing with 6,200 pounds and 7,400 pounds respectively.