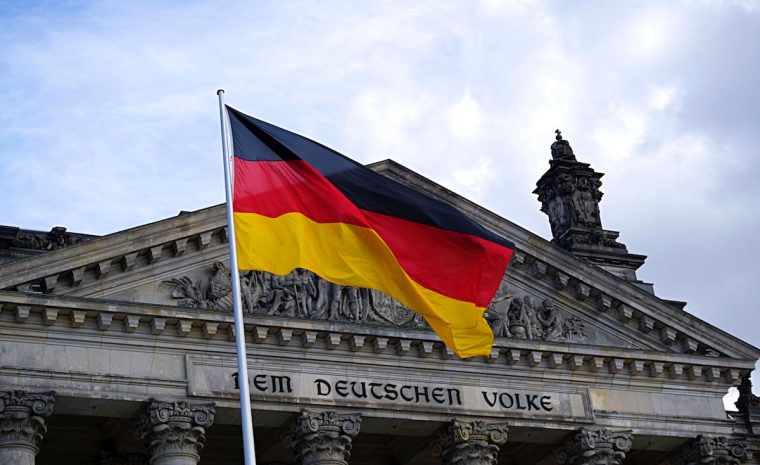 Back in February, courts in Germany ruled that individual cities have the right to ban diesel vehicle sales. Germany has been battling excessive pollution rates over the last few years, working to reduce it with lower transit fees and other programs. This ruling was seen as a win for environmentalists hoping to reduce emissions in the country.

Just a few weeks later, March reports showed a significant decrease in new diesel car sales for the third month in a row. Diesel sales dropped 17.6% in January, 19.5% in February, and a stagger 25.4% in March. “For the time being, new diesel sales will not recover,” predicted Peter Fuss, senior partner and automotive specialist at EY. “Rather, the downtrend looks set to continue in coming months.”

These numbers are no surprise, especially considering the automotive industry’s overall push toward electric and hybrid vehicles. However, automakers will continue to make diesel vehicles as long as the consumers purchase them. And with bans permitted in German cities, access to diesel vehicles is dwindling.

Car Maintenance: 4 reasons why you should get your oil changed

Other European nations, including the United Kingdom and the Netherlands, have spoken about banning diesel vehicles outright. With a strong push from government influences, and the limiting of their sales, automakers are being pushed into a corner. If diesel sales drop low enough, automakers may be forced to look at other options.

Germany’s automotive industry saw an overall decrease in March, as well, but not nearly matching the percentage of diesel losses. Overall vehicle sales in Germany dropped 3.5% in March.

Despite the decline, diesel sales still make up 31% of all automotive sales in Germany.