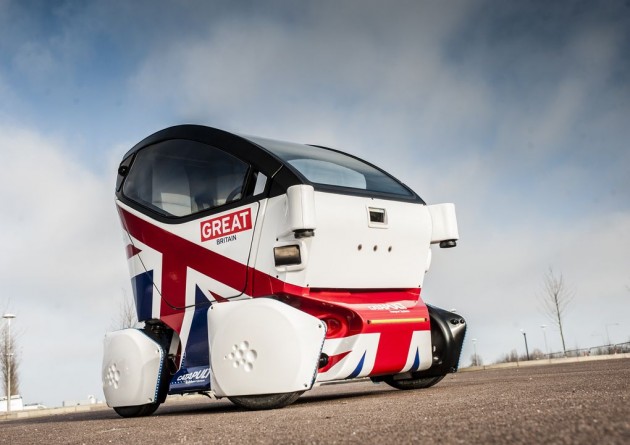 The Lutz Pathfinder will be tested in Milton Keynes and Coventry
Photo: Transport Systems Catapult

Yesterday marked the first day that the UK government began testing driverless cars on its roads. While the British government initially planned to start testing last month, it was pushed back by a couple of weeks (which is nothing in the automotive industry, where pushing back vehicle releases by months is commonplace). 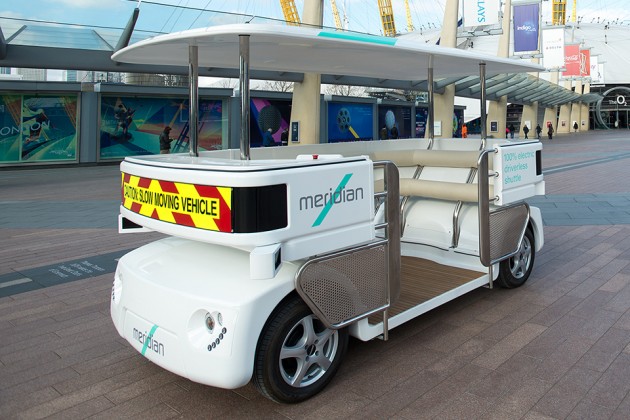 The Meridian Shuttle can be seen on roads in Greenwich, London
Photo: UK Department for Transportation

The Lutz Pathfinder uses 22 sensors, including laser imaging, panoramic cameras, and radar in order to determine the goings-on around it, allowing it to navigate hazards and traffic on busy roads without the help of a driver. In Greenwich, the Gateway scheme is being led by the Transport Research Laboratory consultancy, which is made up of General Motors, the Automobile Association (AA), and the Royal Automobile Club (RAC). Testing will include autonomous valet parking for equipped vehicles, as well as tests of automated passenger shuttles.

In order to establish itself as a leader in the autonomous vehicle industry, the British government is shelling out £19 million (about $29 million) into these trials, which are aimed at boosting British development of self-driving vehicle technology. 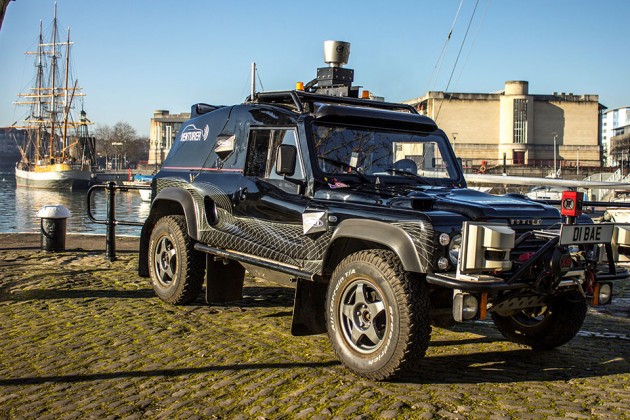 The BAE Wildcat will be tested in Bristol
Photo: UK Department for Transportation

Despite the widespread testing of driverless cars in the UK, current regulations won’t be changed to accommodate these vehicles until summer 2017 at the earliest. Until then, consumers will be able to begin testing driverless vehicles as early as this spring.

Although testing is happening right now, the cars themselves aren’t actually driverless yet—a fully-qualified driver is required to be in the vehicle so he or she can take the controls if needed.