Dukes of Hazzard General Lee Charger Goes up for Auction 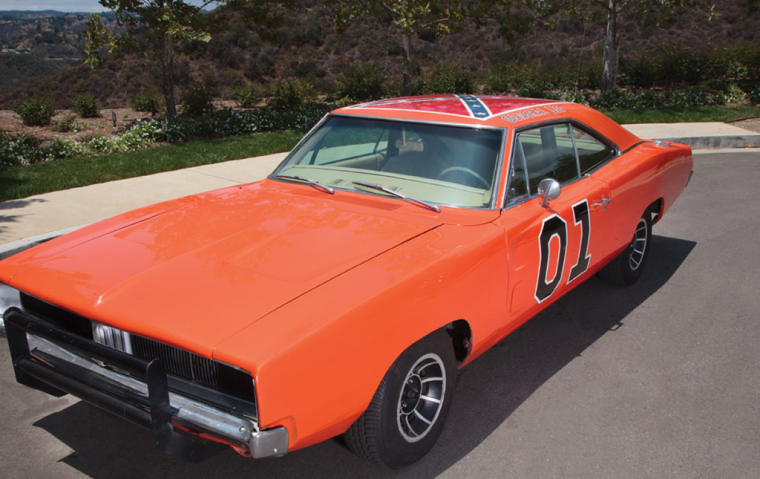 There are few cars in the history of television that are quite as famous as General Lee, the 1969 Dodge Charger from Dukes of Hazzard. In the 70s, this Charger became synonymous for the crazy antics of the Hazzard cousins, and was known to fly through the air on the slightest whim, racing away from cop cars, and being the perfect vehicle to slide across.

Go Back in History: Dodge is bringing back the retro Plum Crazy exterior color

Now, fans of the 70s show have the opportunity that many will never receive. One of the few remaining cars that acted as General Lee in the television show is being put up for auction at the Profiles in History auction house, which means one lucky fan could act out his or her favorite scenes from the show.

The Dukes of Hazzard television show used more than 300 of the General Lee cars throughout the series, many of which were destroyed during the chase and crash scenes. According to the auction house, though, this 1969 Charger is now one of three authentic General Lees that still survive to this day. To authenticate it, the car has both the original title and a letter from Warner Bros.

While it’s pretty commonplace for General Lee cars to appear on the auction pulpit, the symbol on the car’s roof has become quite controversial of late. It’s the Confederate flag—a sign that has recently been associated with racism. Because of the car’s roof, many bidders will probably view the car as something more than just a piece of TV history. 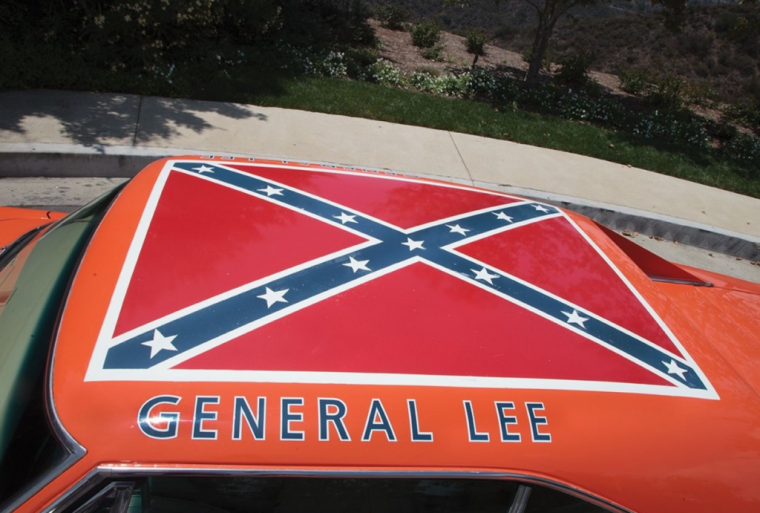 The iconic General Lee roof has become quite controversial

It will be interesting to see how the car’s characteristic roof will affect the bidding during the auction. The Dukes of Hazzard car will go up for auction from September 30th to October 1st, and is expected to fetch more than $100,000.