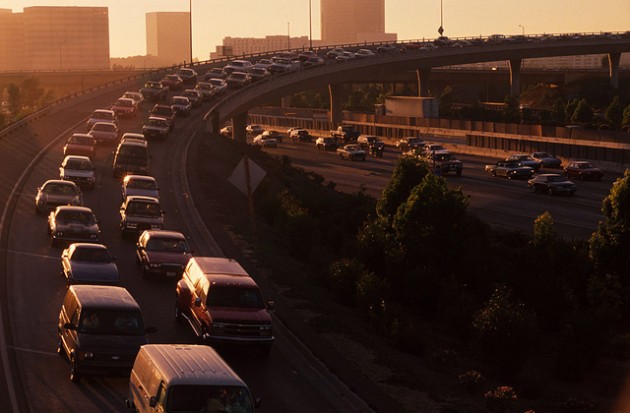 When you purchase an electric car, one of the biggest concerns is whether the car will be able to get you from place to place without running out of juice—especially if you’re doing a lot of highway driving. Now, it looks like England might have just the solution for that.

Related: How to Get Better Fuel Economy

England recently announced that it is planning on pilot-testing new technology that could lead to EV charging lanes. Through the use of wireless technology, electric and hybrid cars could charge up simply by driving. The technology used is currently unspecified, but it will be placed beneath the ground, communicating with special equipment fitted on EVs and hybrids alike.

Highways England, the company behind this high-tech charging, has already completed a study using dynamic charging systems under roads. The company has now created an off-road testing site to put the technology through its paces in real-life situations.

This isn’t the first time wireless charging technology has been used in roads. In 2013, Gumi, South Korea has a 7.5-mile route that allows buses with compatible equipment to be charged as they drove through a process called Shaped Magnetic Field in Resonance.

Though Highways England is testing this technology, it’s still in the early stages. Hopefully, we will have full details on the technology—including how it works—sometime soon.