Ever Wonder Why Google Doesn’t Want Steering Wheels in Its Self-Driving Cars? 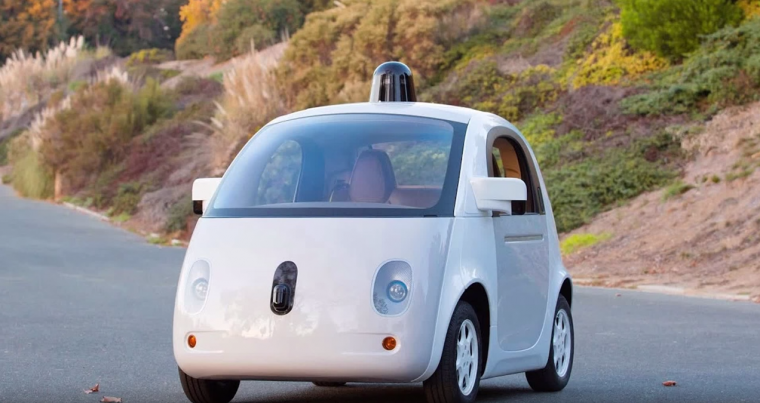 Google has been designing and testing its self-driving “Koala” car for quite a while now, recently spreading its testing activities to rainy Washington (as opposed to sunny California). In addition, Google recently won a big victory in federal regulations when the National Highway Traffic Safety Administration agreed that the “driver” in Google’s proposed car would be the “Self-Driving System,” or SDS. In the proposed car, the passenger would have no steering wheel, no gas, and no brakes, leaving all of that to the car’s systems.

Some people don’t like that. For example, California’s DMV recently said that while there may come a day when it allows steering-wheel-less vehicles on the road, it is not this day. It currently requires that there be a steering wheel, gas, brakes, and a human driver ready to take over the car.

This seems reasonable, but Google’s Chris Urmson, who is the technical director of the self-driving car project, told NPR that they don’t really want that to happen. “You wouldn’t imagine that in the back of a taxi, we put an extra steering wheel or brake pedal there for the passenger to grab ahold of anytime,” he said, later adding, “[…] I could imagine that there are vehicles where most of the days you don’t really want to drive it, so let it take you to and from work in the morning, for example, but on the weekend when you get a chance to get out onto some open road, that you might enjoy driving in that location. But I think the idea that you want the person to jump in who hasn’t been paying attention or maybe had a couple of drinks with dinner and then jump in to override is probably not the right idea.”

But why is that? Well, basically, according to a different interview Urmson gave with the Sacramento Business Journal, there is a definite reason for this attitude. “We have seen this internally with our tests,” he said. “It is a generally understood problem with people monitoring (an autonomous vehicle) for long durations … They do poorly, failures result from it.”

So, in other words, it’s because people who have to sit still and just watch something for long periods of time get bored and zone out.

And really, the issue of self-driving cars boils down to one issue in particular: can you trust the program to drive for you?