Fernando Alonso Will Skip Monaco to Race in Indy 500, Sets His Eyes on Triple Crown of Motorsports 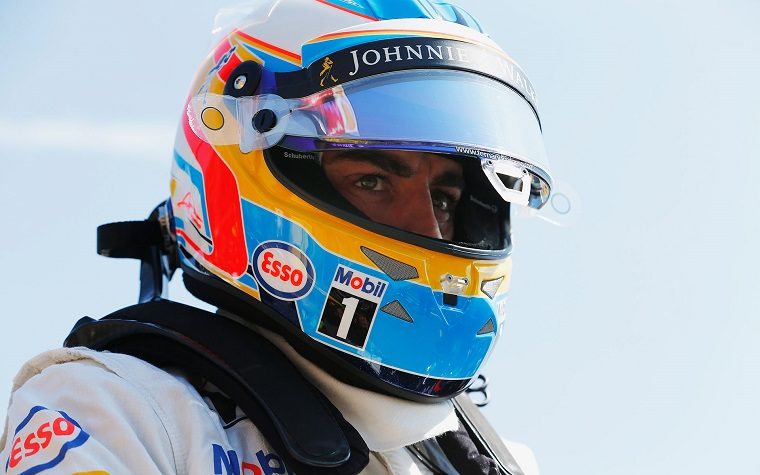 Fernando Alonso, two-time Formula 1 world champion and currently one of two drivers for the McLaren Honda F1 team alongside rookie Stoffel Vandoorne, has announced he will skip the Monaco Grand Prix this year to race in the Indy 500, with aspirations to win it.

Alonso has long held an ambition to earn what is unofficially known as the “Triple Crown of Motorsports,” often defined as winning the Indy 500, the 24 Hours of Le Mans, and the Monaco Grand Prix, the three most prestigious races in motorsport, though the last is sometimes swapped with the F1 World Championship. Graham Hill is the only driver in history to have managed the feat, more than four decades ago.

Fernando Alonso already has two Monaco wins and two F1 World Championships under his belt, and it is also widely believed he has struck a future deal that would see him race with Porsche in the World Endurance Championship after he finally retires from F1.

Drivetrain Designs: How does all-wheel-drive work?

Nobody knows when Alonso will actually retire, but after yet another terrible start to the 2017 Formula 1 season, it looks as though McLaren Honda has once again failed to give him a race-winning car (or perhaps even a race-finishing car) and as though Alonso’s patience is coming to an end.

It’s been a shame to see not just because McLaren is historically the second-most successful and prestigious team in the sport but also because, as most people agree around the paddock, Alonso is and has been one of the finest drivers on the grid over the last decade; based on talent alone, he surely deserves more than just two championships.

However, the man probably realizes a third world title is no longer in the cards. McLaren Honda looks incapable of stepping up to the plate in the foreseeable future and at nearly age 36, he’s running out of time, especially as none of the top teams are likely to offer him a seat as well.

Treading Lightly: How to tell you need new tires

It seems, then, that Alonso has decided to hunt down the Triple Crown of Motorsports as an alternative way to prove his racing worth to the world. That he is willing to skip the Monaco Grand Prix for this—the most glamorous race of the year and one where the McLaren car should theoretically do well—shows his commitment to the idea (or his complete lack of hope for his F1 car).

But can Alonso really win the Indy 500 on his first attempt? There is precedent, as other drivers have managed it before, and given that he’ll be driving with Honda and Andretti Autosport, he’ll at least have a car capable of pulling it off.

Alonso is also confident in his abilities. “I’ve never raced an IndyCar car before, and neither have I ever driven on a super-speedway, but I’m confident that I’ll get to grips with it fast,” he said.

In the meantime, McLaren will need someone to fill Alonso’s seat in Monaco. Some rumors are circling around retired F1 champion Jenson Button, but with no confirmations as of yet.