Will Acura NSX Type R and Convertible Models be Coming to the US? 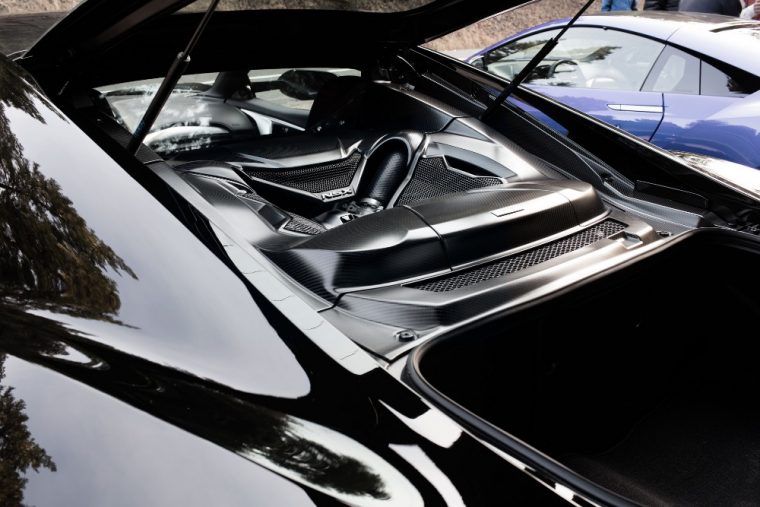 NASCAR team owner Rick Hendrick may have bid $1.2 million for the right to purchase the first 2017 Acura NSX at this past January’s Barrett-Jackson Auction, but he may have to dish out even more cash if he wants to be the first person to buy a new NSX Type R or convertible variant.

Dynamic Development Leader of the NSX project, Nick Robinson, told Autocar that there is a strong will within Honda to build a Type R version of the NSX, but the project has yet to be given an official green light. The rumored NSX Type R would do away with the two electric motors in the front of the vehicle, which means the NSX Type R would only be available as a rear-wheel drive supercar. The removal of the electric motors and their batteries would also eliminate hundreds of pounds from the vehicle’s standard 3,800-pound curb weight.

Robinson is scheduled to drive a near-stock version of the 2017 Acura NSX at this year’s Pikes Peak hillclimb. The only modifications to his car will be the additions of a roll cage and fire retardant.

Nick Robinson’s brother, James Robinson, will also be driving an NSX at the same race, but his vehicle will be heavily modified. James Robinson will pilot a rear-wheel drive NSX without the electric front motors. To make up for the lost horsepower, electric superchargers will be used to provide a boost to the vehicle’s twin-turbocharged V6 engine.

This real-wheel drive NSX could be a preview of what the rumored NSX Type R could potentially bring to the table.

While the standard NSX was created to compete with the Porsche 911 Turbo, Robinson said the NSX Type R could go head-to-head with the track focused Porsche 911 GT3.

Robinson also told Autocar that a convertible model could be released after the coupe version.