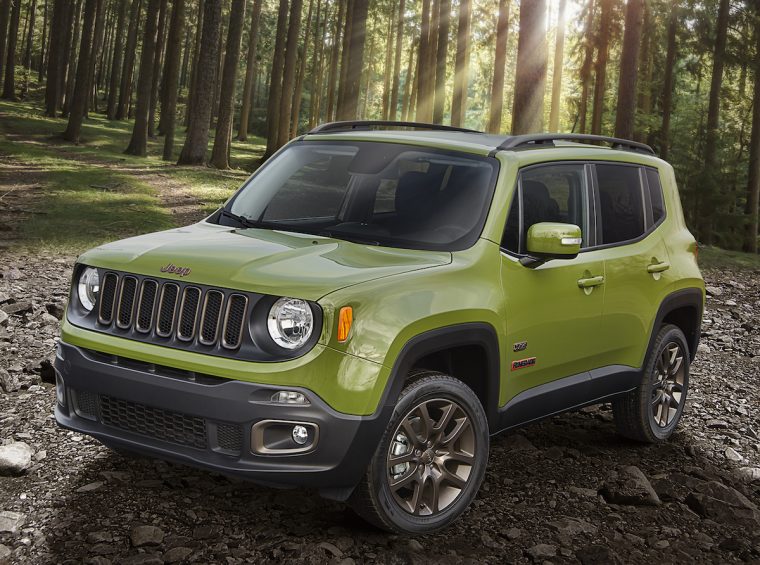 The Jeep Renegade is taking over the Chinese car market. Jeep’s entry-level crossover is finally in production in China, rolling off the assembly line at the GAC Fiat Chrysler Guangzhou plant, which is located in the Panyu District. It follows the local production of the Jeep Cherokee, which began back in October of 2015.

This launch is a new milestone for the American car brand. For the past few years, Jeep has been trying to make a bigger splash in the international market—and manufacturing the Jeep Renegade in China is a giant step towards doing so, especially since the Chinese car market is considered one of the most important markets in the world.

Sergio Marchionne, CEO of Fiat Chrysler Automobiles, stated, “Today is an important step in our strategy to expand the Jeep brand’s global presence and, equally important, it represents a further strengthening of the joint enterprise with our respected and valuable partner here in China, the GAC Group.”

Want to Go Off-Roading? Learn about the best off-road trails in the United States

The GAC FCA Guangzhou plant is part of a joint effort between GAC and Fiat Chrysler. It has a total production capacity of 160,000 vehicles per year, and consists of four cutting edge workshops for stamping, welding, painting, and general assembly. There is also an independent Quality Assurance center.

Chinese sales for the Jeep Renegade will begin after the model appears at the Beijing Motor Show, which starts on April 25th.