Five Nissan Vehicles Named Among “2014 Most Popular on Edmunds.com”

The Nissan Altima, Pathfinder, GT-R, NV, and Frontier were all named among the Most Popular in their respective classes. 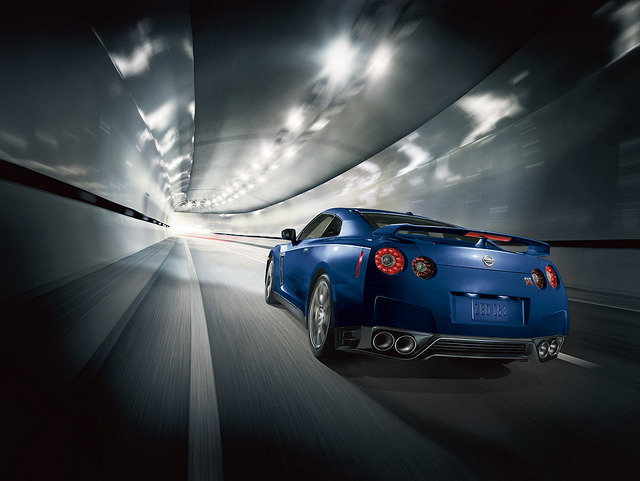 In the inaugural edition of the “Most Popular on Edmunds.com” Awards, Nissan cleaned up quite nicely by taking home five trophies for popularity in five different segments. The Altima, Pathfinder, GT-R, NV, and Frontier were all honored for being well-appreciated among prospective car buyers who frequent the Edmunds website. 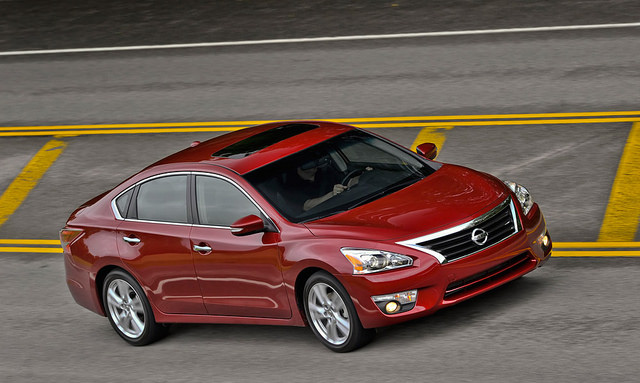 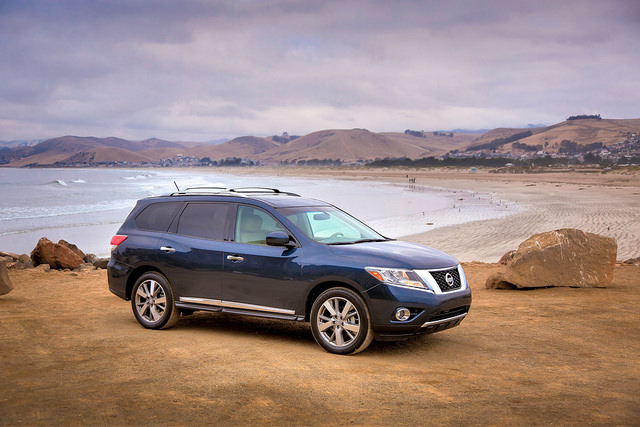 The awards are determined based upon which vehicles earn the most attention from the average pool of 18 million visitors to Edmunds each month. The awards are given to the three vehicles in each segment that receive the most unique visits to the research and inventory pages within Edmunds.com. The Nissan Altima and Pathfinder both earned particular attention for featuring the NissanConnect system. The Altima was among the tops in midsize cars, and the Pathfinder was at the head of the midsize traditional SUV class. “The fact that potential customers are searching for the Altima and Pathfinder on Edmunds.com at a rate that earned them  Most Popular on Edmunds.com awards is another indicator that these vehicles are, and will continue to be, among the top vehicles of their respective classes,” said Dan Mohnke, vice president, Nissan Chief Marketing Manager & Marketing Operations, in a press release. “Though we’re usually focused on making it simple for our customers to avoid heavy traffic with features like NissanConnectSM technology, this is one instance where we’ll gladly make an exception. We’re honored to have several of our vehicles named ‘2014 Most Popular on Edmunds.com.’” 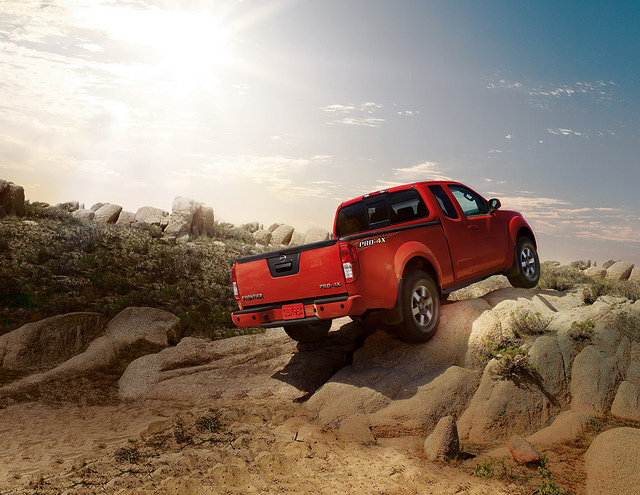 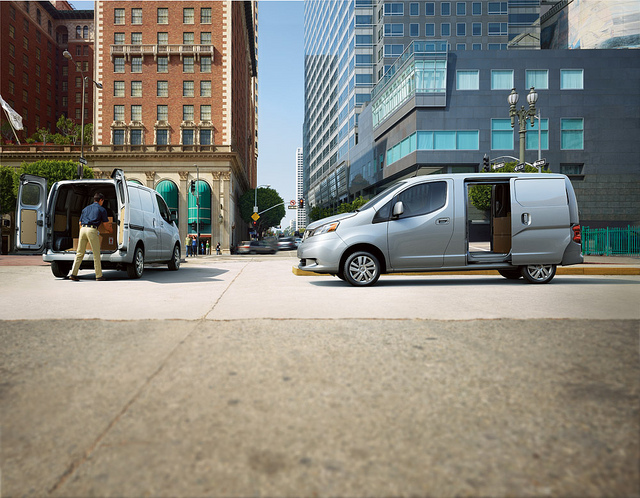