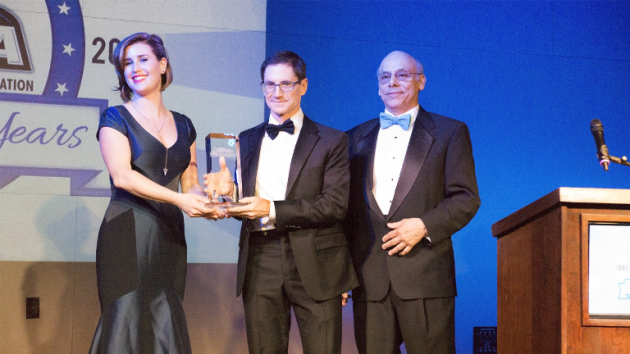 Ford Motor Company and its patriarch, Henry Ford, were both honored with the Golden Gear Award at the Washington Automotive Press Association’s 30th Anniversary Gala last week. The Golden Gear Award, which is intended to honor significant companies and individuals for contributions to the automotive industry, was accepted by Jim Holland, Ford’s vice president of Vehicle Components and Systems Engineering.

“On behalf of all the men and women of Ford Motor Company, I’d like to thank the Washington Automotive Press Association for the Golden Gear Award,” said Holland. “Henry Ford left us with quite a legacy, and the Ford team continues driving innovation through every part of our business to improve people’s lives. This is what has always defined us as a company. Through innovation, we are changing the way the world moves.” 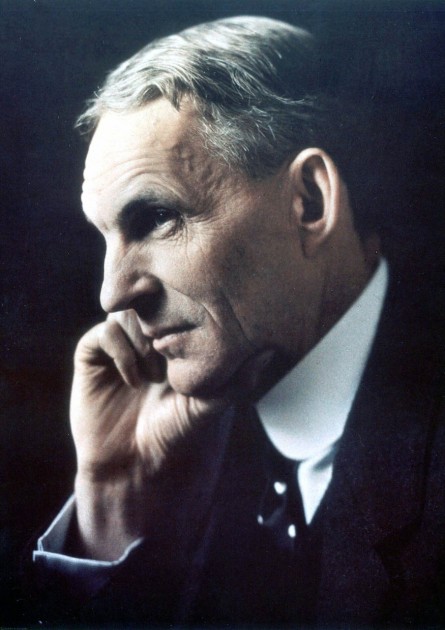 Honoring Henry Ford for his work when the automotive industry was in the fetal stages is a no brainer, and Ford’s recent innovations contribute to the man’s enduring legacy. Recent Ford advancements that were cited by the Washington Automotive Press Association include EcoBoost® engine technology, the use of aluminum-alloy in the all-new 2015 F-150, and first-of-its-kind inflatable rear safety belts.