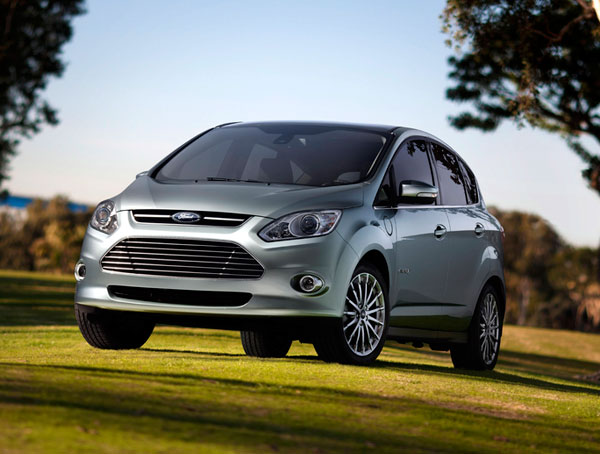 As gas prices remain low, the interest of automotive consumers continues to shift away from small cars, hybrids, and electric vehicles. As such, this decrease in demand has an impact on the manufacturing industry, the ramifications of which are currently being felt at Ford’s Michigan Assembly Plant.

According to USA Today, Ford intends to cut a shift at the plant where it manufactures the Focus, Focus ST, Focus Electric, C-MAX hybrid, and C-MAX ENERGI. This will result in 700 employees being laid off—including 675 hourly workers and 25 salaried employees—beginning June 22nd. The first 200 employees will be laid off in June, with 200 more losing their jobs by the end of July and the final 200 being notified at the end of September.

There is hope, however; Ford reports that the first 200 employees who are laid off will likely find work at one of the 15 other facilities the automaker operates in southeast Michigan. The 25 salaries employees will also be transferred to different facilities.

According to Ford spokesperson Kristina Adamski, the expectation is that all employees laid off over the coming months will be redeployed in the year to follow, particularly with ever-increasing demand for the automaker’s pickups and crossovers.

“All our other plants are doing well,” Adamski said. “We can’t build enough trucks or SUVs.”

“While today’s announcement of a shift reduction at our Michigan Assembly Plant is unfortunate, it is not completely unexpected,” said Ford UAW President Jimmy Settles. “We are reminded from time to time that our industry is cyclical and volatile to market conditions.”