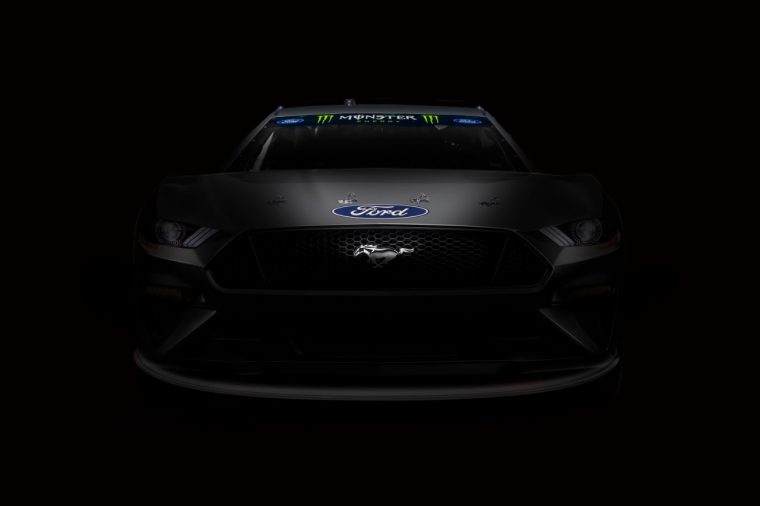 There’s perhaps no vehicle more associated with high-octane performance and speed than the Ford Mustang, which might make it all the more confusing when you turn on a NASCAR race and don’t see the original pony car prowling the track. Well, come February 2019, that’s set to change.

Ford took the opportunity of National Mustang Day, celebrating the 54th anniversary of the original Mustang’s debut at the World’s Fair, to announce that the Mustang will join the NASCAR Monster Energy Cup Series for the 2019 campaign. The world’s most recognizable sports coupe will make its debut, appropriately enough, at one of the world’s most famous tracks and most prestigious races: The Daytona 500 at Daytona International Speedway.

“We’re combining America’s favorite sports car with America’s top stock car racing series,” said Mark Rushbrook, global director, Ford Performance Motorsports. “Mustang always has been about affordable performance, which can be traced to innovations we’ve made competing in racing, like NASCAR. Mustang is a perfect fit for our racing heritage today and tomorrow.”

“This announcement makes me very happy,” said Edsel B. Ford II, member of Ford Motor Company’s board of directors and great-grandson of company namesake Henry Ford. “Mustang is a car that is woven into the fabric of our country, and it’s only right that we put it on the track in NASCAR’s most visible series. I can’t wait.”

The Mustang has been a part of the NASCAR Xfinity Series since 2011, where it has won four owner’s championships in five years. The Mustang will be the fourth Ford to run in NASCAR’s Cup Series since 1972, following the Thunderbird, Taurus, and, more recently, Fusion.

Ford will reveal the NASCAR-ready Mustang later this summer after it passes initial testing and gains NASCAR approval this summer.

None More American Than Ford: F-150 once again the preferred vehicle of America’s military