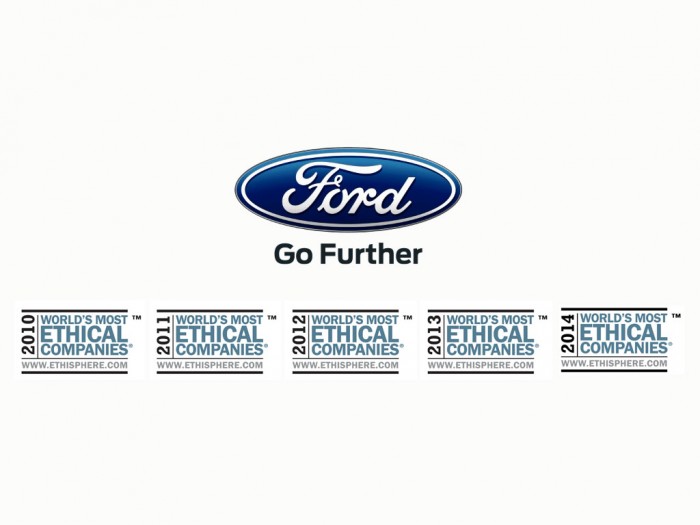 It’s fair to say that the people of Ethisphere know just a little bit more about business ethics than Eric from Billy Madison. In fact, they know a considerable amount more about what makes a business’ practices ethical, which is what their annual World’s Most Ethical (WME) Companies list shines a light upon. Ethisphere determines which companies excel ethically in industries such as aerospace, energy, and healthcare.

Out of the thousands upon thousands of companies considered by Ethisphere, only 144 were selected for promoting principled business standards/practices and innovating new ways of doing business the right way.

According to Ethisphere’s methodology, winners of the WME awards are determined based upon five caveats: ethics and compliance program; reputation, leadership, and innovation; governance; corporate citizenship and responsibility; and culture of ethics. These components combine to create a company’s EQ score, from which the World’s Most Ethical Companies are ultimately determined.

Ford is the only automotive representative on the list, which reaffirms their unprecedented commitment to conducting business in a manner that is ultimately fair and balanced. Ethisphere’s World’s Most Ethical Companies were announced Thursday during the Global Ethics Summit at the Crowne Plaza Times Square in New York City.