An alliance of automakers has struck a new deal with the California Air Resources Board to increase the average fuel economy of their fleets 3.7 percent year over year between the 2022 and 2026 model years. Besides BMW, Honda, and Volkswagen, Ford has added its endorsement of the new agreement.

Ford and the other three automakers can meet the stricter emissions standards in two different ways. From a fuel-efficiency improvement standpoint, OEM models must average 51 miles per gallon by 2026. However, automakers can also sell more plug-in hybrid and pure-electric vehicles to meet the new goal.

Apparently, automakers like Ford were the ones to approach California to see if they could establish their own fuel economy standards, outside of the fluctuating ones set by the EPA. “They needed some kind of signal to provide some certainty for their (product) planning,” as CARB spokesperson David Clegern articulated.

Per Vox, this new deal with California is a happy medium between the stricter Obama-era emissions regulations and the weaker regulations Trump established with the SAFE rule. It will provide Ford and its allies with the stable fuel economy standard they need to design future vehicles around. 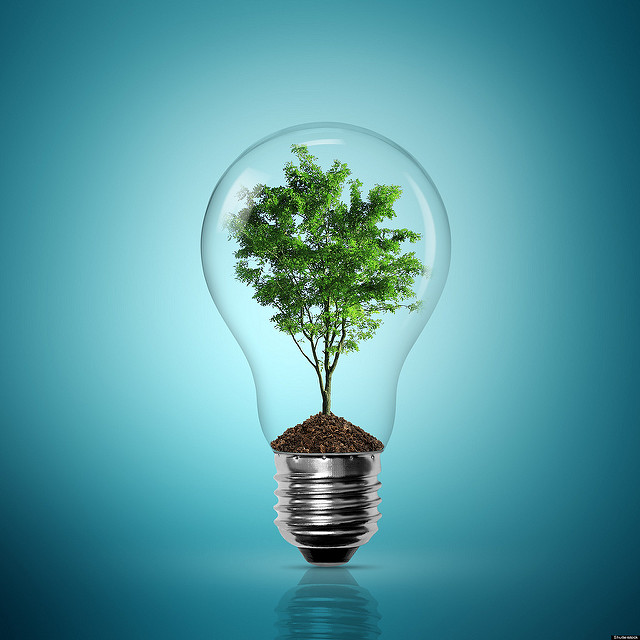 Though the new deal is only with California, the aforementioned OEMs will apply the fuel economy standard to their fleets across the country. So, vehicles that adhere to the new standard will impact the national market, not just California’s. It’s a positive step in reducing the industry’s carbon footprint here in the States.