‘Furious 8’ Gets Ice Road Ready with Some Awesome Cars 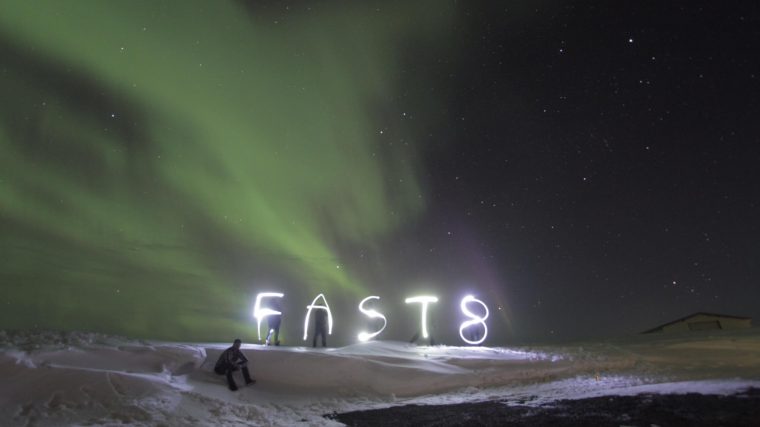 We already know that part of Furious 8, the newest installment for The Fast and the Furious franchise, is going to take place in Cuba. With this type of location, it’s easy to assume that there’s going to be a whole lot of vintage cars racing around the streets of this island. After all, the newest vehicles out on Cuban roads were built in 1959.

And now, we know that there are going to be a whole lot of vehicles that can take on ice and snow, too. Why? Because Furious 8 will also have see some action in Iceland.

The newest Furious film behind-the-scenes footage gave fans a look into the vehicles that will be driven in Iceland by Dom and his crew, highlighting the quirks of each one and how they fit with the characters that drive them. First up was, of course, Dom’s Dodge Ice Charger, which is captioned “Is Dom ready for the snow-covered road?” 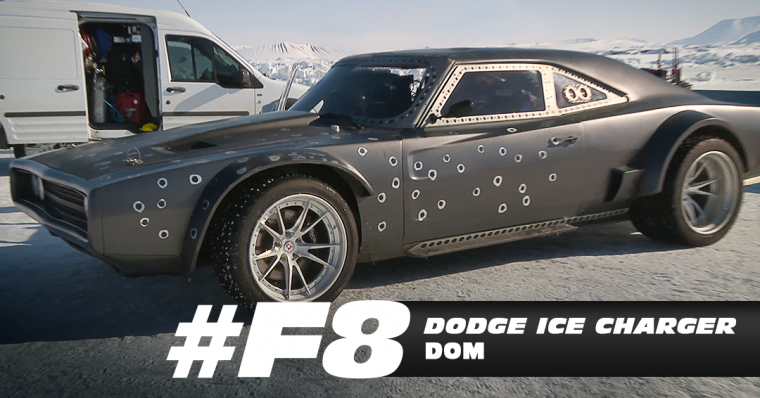 If you’re not surprised that Dom’s driving a Charger, well… join the crowd. The franchise didn’t release any information regarding the Charger’s specs, but I can only assume it has a wicked engine underneath its hood.

More Film-Ready Models: Check out another Fiat Chrysler model fit for the movies

Next up was Letty’s car, which is called “Rally Fighter.” And, as the Facebook page says, it looks “quick, gritty, and agile. Letty’s car fits her like a glove.” I’d have to agree. 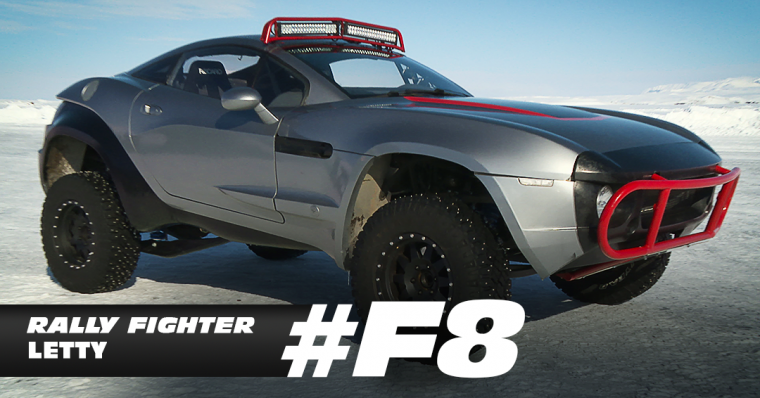 Next up is the vehicle I would most like to have when dealing with Monday morning traffic. Ripshaw, which is driven by Tej, the crew’s go-to tech guy, looks like a modified US Army tank with a variety of enhancements that only he can come up with. 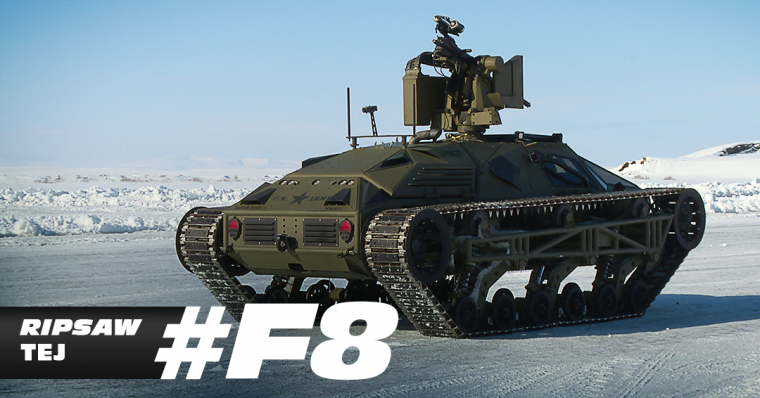 Roman, of course, isn’t letting the fact that the crew is in Iceland get around his love for speed and style, choosing to outfit a Lambo for the winter weather. 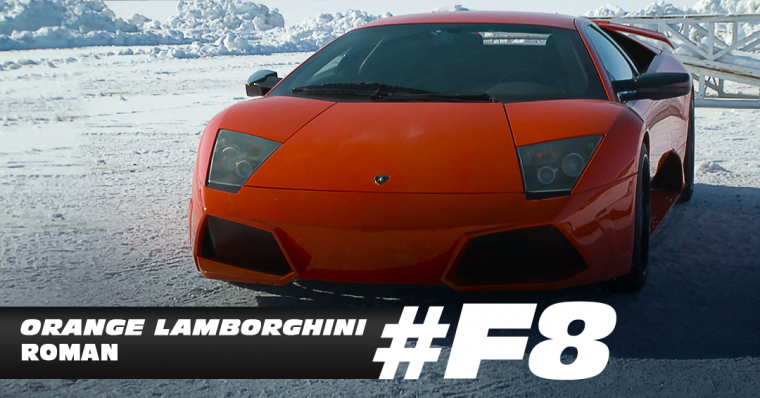 The most fitting vehicle of all, though, might just be Hobbs’. This car, which is aptly named Ice Ram, is basically the Rock in car form—big, muscular, and capable of doing basically anything it puts its mind to. 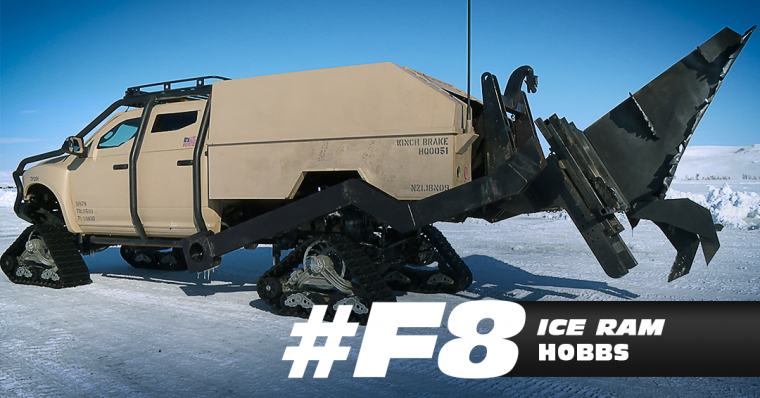 Looking for a New Car? Figure out if you should buy or lease first

All-in-all the “ice cars” the crew plans to use in Iceland are pretty awesome. Add to the fact that there are going to be plenty of explosions like this:

And I’m practically salivating for this movie’s release. As the cast expands to include Dame Helen Mirren, Charlize Theron, and Scott Eastwood—yes, Clint’s son—I only have one question: Is it April 14, 2017 yet?

In addition to revealing the vehicles used in Iceland, the F8 people also released a behind-the-scenes video of Icelandic filming. Check it out below.