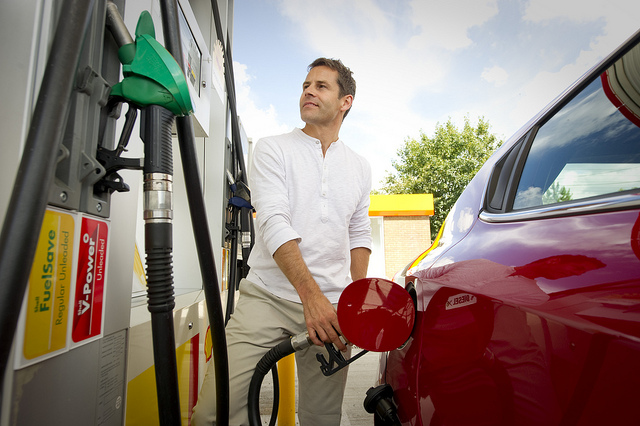 During the Thanksgiving holiday, drivers were greeted with a pleasant surprise: relatively cheap gas prices. Heading into the holiday season, those same drivers can expect to see gas prices heading toward their lowest point for 2018.

It’s also remarkably close to January, when gas was at its least expensive for the year. During that time, the average price of gas was right at $2.49 per gallon.

“Trends are indicating that the month of December may bring some of the cheapest gas prices of the year,” explains Jeanette Casselano, AAA spokesperson. “Currently, 19 states already have gas price averages less expensive than a year ago so as U.S. gasoline demand remains low and supply plentiful, motorists can expect to save at the pump as long as the price of crude oil doesn’t spike.”

The price of crude oil is currently at a low point for the year as well. Right now, crude oil costs right around $57/bbl.

Still, gas isn’t cheap everywhere. Hawaii still has the nation’s most expensive gas prices, with an average cost of $3.76 per gallon. California isn’t far behind, with a price of $3.61 per gallon. 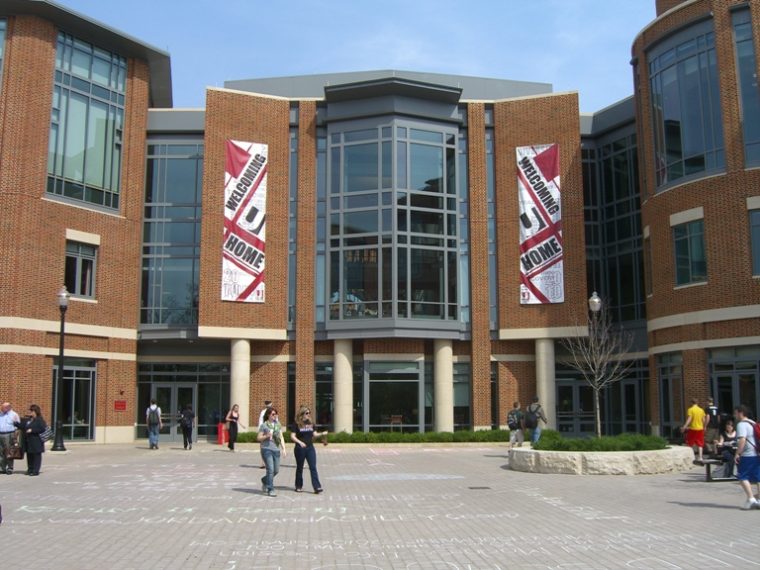 Ohio is the place to be in terms of affordable fuel
Photo:Robert Chriss

Barring any unusual developments, the price of gas is on the fast track to reaching its lowest point for the year. That’s good news for Americans that plan on already spending a lot of money during holiday shopping.