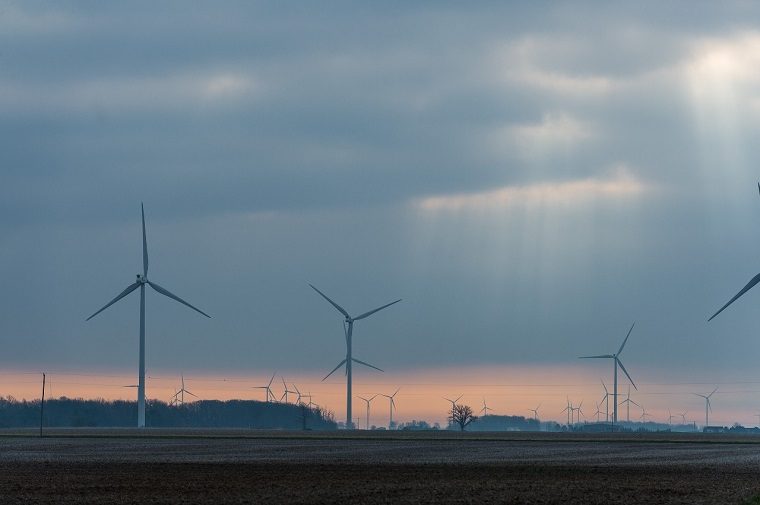 Plans have been finalized for two new wind farms in Ohio and Illinois to provide 20% of General Motors’ electricity.

GM’s operations in Ohio and Indiana will be connected to the wind farms and run on 100% renewable energy. These facilities include the Lordstown Assembly, Fort Wayne Assembly, Toledo Transmission, Marion Metal Center, Parma Metal Center, Defiance Casting Operations,  and Bedford Casting plants. Vehicles built at these plants include the Chevrolet Cruze, the Chevrolet Silverado, and the GMC Sierra.

“As we realize our vision for a zero-emissions future, renewable energy will help us to efficiently build vehicles while providing a greener grid to power them,” GM Global Manager of Renewable Energy Rob Threlkeld said in a statement.

The Northwest Ohio Wind Farm was unveiled in late April, and construction is expected to be complete by the end of September. It’s being built by Starwood Energy Group in Paulding County and will add 300 jobs to the area. 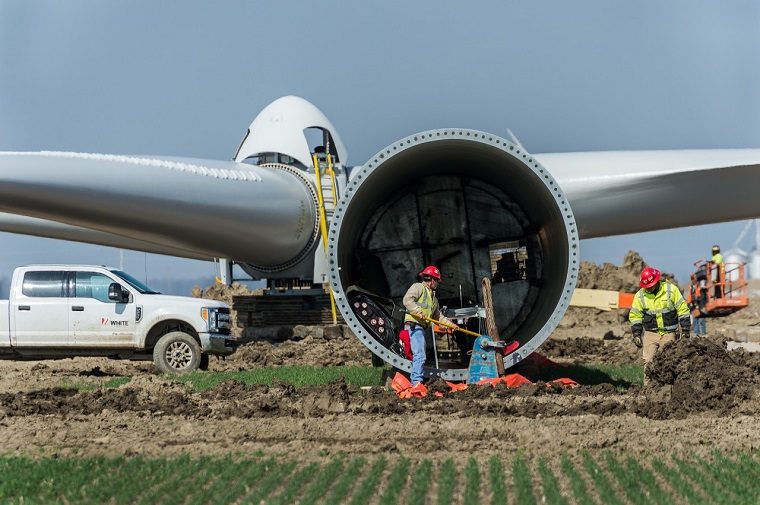 A wind turbine under construction at the Northwest Ohio Wind Farm

The HillTopper Wind Farm in Logan County, Illinois, is also under construction and expected to be up and running before the end of the year. It will be operated by a North American subsidiary of the Italian company Enel.

GM is under contract to buy 200 megawatts of power from the wind farms.

GM’s wind farm plans are part of its goal to run all 350 of its facilities completely on renewable energy by 2050. The company says it already saves $5 million a year by using renewable energy, and it has started powering its Mexico and Texas operations with wind energy.

In addition to using more renewable energy, GM is pursuing plans to eventually make 100% of its vehicles electric. It’s planning to introduce 20 all-electric vehicles by 2023.