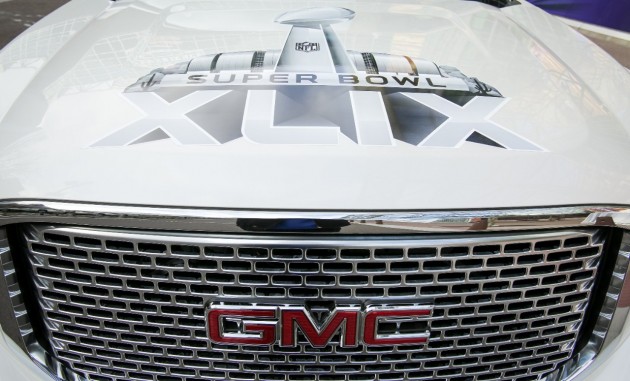 With 30 seconds of airtime costing about $4.5 million dollars, General Motors is one of many car companies that have decided not to invest in a Super Bowl commercial this year. But that doesn’t mean that the automaker won’t have a presence in Phoenix this weekend—especially since it sent 600 GMC vehicles to the city to transport celebrities, CEOs, and various other VIPs.

The non-bigwigs will notice GMC’s involvement in the big game, too, thanks to an exhibit at the Phoenix Convention Center that features 32 white diamond 2015 Yukon Denalis representing the 32 different NFL teams. 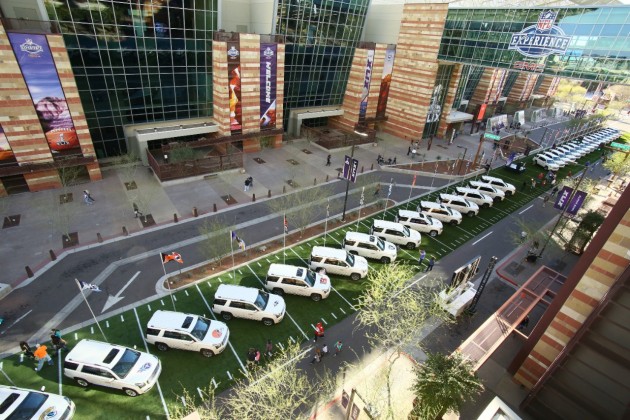 GMC is also giving football fans a chance to be pictured on the cover of a mock Madden 2015 video game, appear on the Jumbotron at the University of Phoenix stadium, and even score some autographs from NFL players. 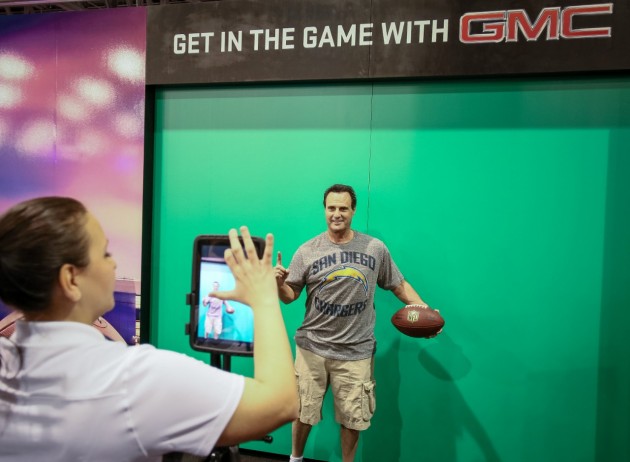 And although Chevy won’t air any commercials during Super Bowl XLIX, the automaker will present a 2015 Colorado to the game’s Most Valuable Player. If the Super Bowl MVP award presentation goes the same way it did during the World Series, then that might be more than enough free marketing for the brand.