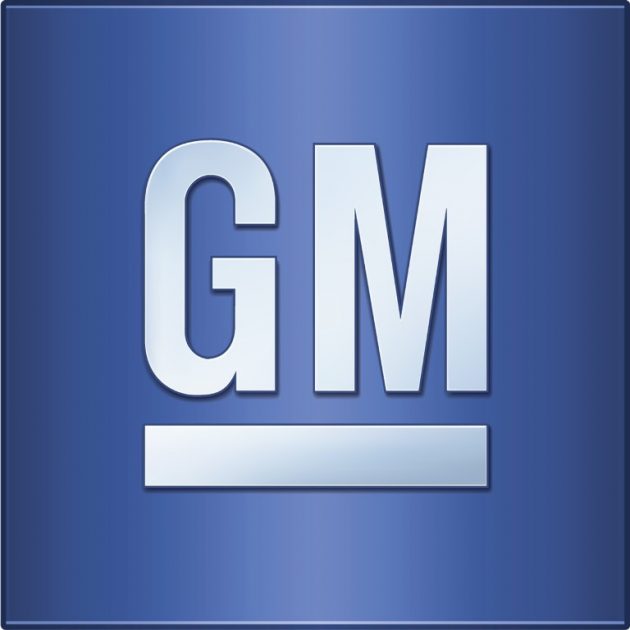 Although the North American International Auto Show (NAIAS) has been consistently held during January in Detroit, the event’s organizers are currently debating hosting the event in a different month.

October is one of the months being considered, due to its warmer temperatures. However, GM has articulated that the NAIAS should switch to June. Not only does Detroit boast more balmy temperatures to enhance the trip for attendees, but holding the event during this month would strategically play off of the popularity of two other local auto-themed events set for June:  Belle Isle and Detroit Grand Prix. 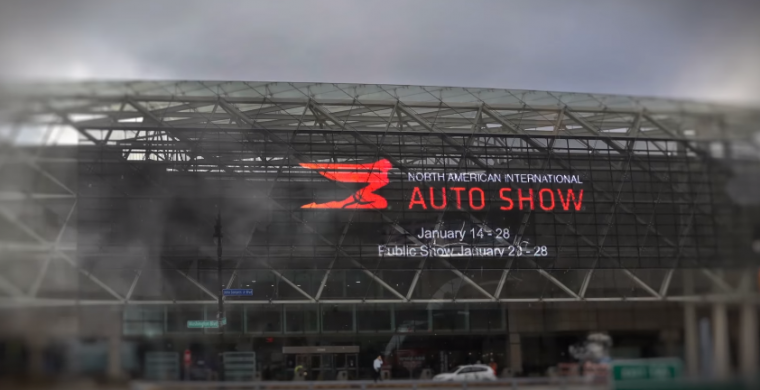 As Tony Cervone, GM’s senior vice president of global communications, articulated, hosting the NAIAS in June would help rebrand the show as just one part of a “massive festival of automotive” catering to a diverse array of consumers. As Daniel Howes, contributor with The Detroit News, highlighted, the NAIAS needs to boost its relevancy factor for major automakers and industry giants, if it is to continue to thrive. Two mainstream manufacturers, BMW and Mercedes-Benz, have already disengaged from the 2019 Detroit Auto Show, with the potential for more name brands to follow suit in the months to come.

If the NAIAS does switch to June, two obstacles it would face are 1) a potentially frustrating parking situation due to congestion from the Grand Prix event and 2) higher costs of hosting the show in June due to the expense of air conditioning the extensive expo center where the event is held.

The organizers are still holding discussions about this topic, however. If the NAIAS does switch to a warmer month, it wouldn’t happen until the 2020 show, since the 2019 one is already set to be held in January in Detroit.