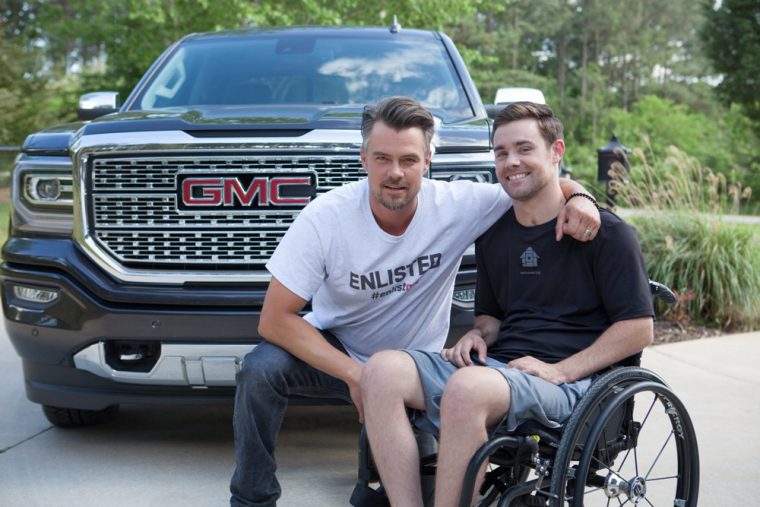 The General Motors Company has been a supporter of the US military for more than 100 years, offering veteran support programs, employment programs, and an automotive military discount, but GMC has recently announced a new initiative that will help build smart homes for injured military members.

This Could Save You Money: Check out these tips for saving fuel this summer

As a continuation of the #enlistme campaign that began in 2015, the GMC brand is asking Americans for help in achieving the goal of veteran support program, Building for America’s Bravest, which has the desire to build more than 200 life-changing smart homes for handicapped servicemen and women.

GMC has already committed up to $2 million for this project through the end of 2016 and the brand also partnered with Hollywood star Josh Duhamel, who will serve as its #enlistme campaign ambassador. Duhamel grew up near a military base in North Dakota and his aunt and grandfather are both military veterans.

“I feel it’s my duty as an American, and as a supporter of our veterans, to do as much as I can to bring awareness to the work of Building for America’s Bravest,” Duhamel is quoted as saying in a GMC press release. “I hope you will join me in enlisting to support this incredible cause.”

The #enlistme campaign will be releasing two new videos by the end of this month, both of which will be hosted by Duhamel. In the first video, which is titled “GMC #enlistme 360 Skydive,” Duhamel will meet Marine Cpl. Todd Love and Army Staff Sgt. Stephen Valyou, two disabled veterans who go on a skydiving adventure that serves as a metaphor for the sense of freedom that smart homes offer disabled veterans. 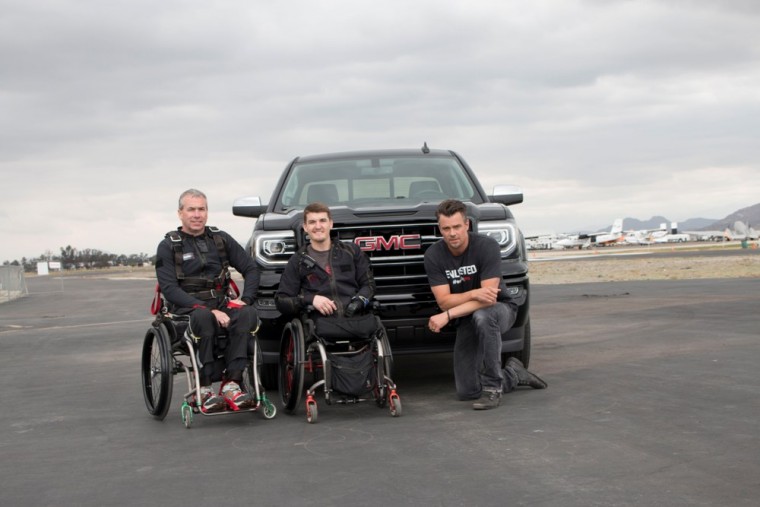 The second new video, “GMC Presents #enlistme with Josh Duhamel,” will see the Transformers actor visiting with Marine Sgt. Ben Tomlinson who speaks about the impact his smart home has made on his life. Tomlinson said the home has made him more positive, and he thanked all the volunteers, as well as GMC, for their efforts.

“The GMC brand is about precision and attention to detail across our vehicles, and as such, it makes sense for us to support the building of precise smart homes to give these heroes a sense of independence and comfort,” said US Vice President GMC Duncan Aldred.

GM’s military discount is scheduled to run through May 31, 2016.

Fuel For Thought: Check out these frequently asked questions regarding vehicle maintenance