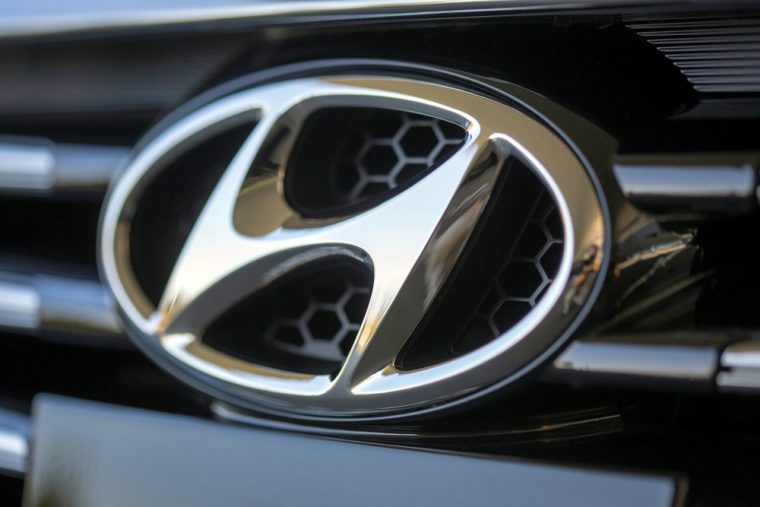 If hydrogen fuel-cell vehicles catch on, Hyundai Motor Group will be poised to make the most of it. The company announced last week that it will invest $6.7 billion in fuel-cell technology and production capacity.

The investment is part of Hyundai’s FCEV Vision 2030 plan. The goal: to produce 700,000 fuel-cell systems every year by 2030. Of those systems, 500,000 will be installed in Hyundai and Kia passenger and commercial vehicles. Hyundai also expects its investment to create 51,000 jobs by 2030.

Hyundai already produces one fuel-cell vehicle, the Nexo crossover. One is planned for Kia as well.

Hyundai Hope on Wheels: Fighting back against childhood cancer 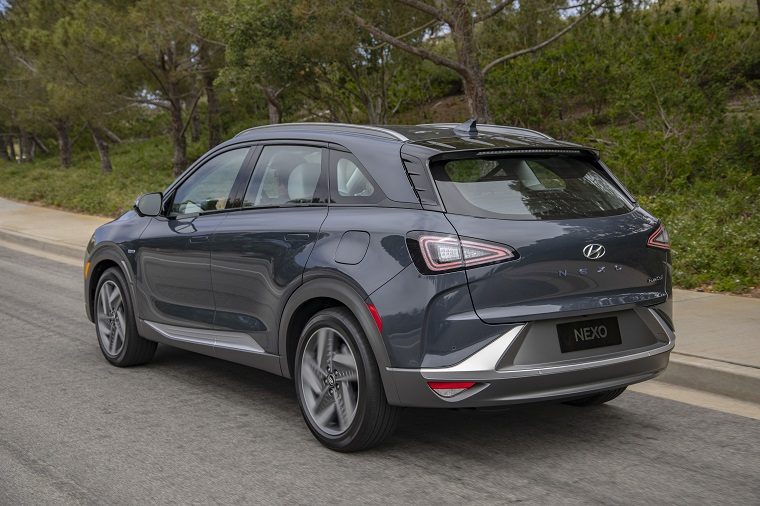 There’s not much of a demand for fuel-cell vehicles right now (and very little refueling infrastructure). Hyundai expects that to change, though. It predicts annual demand for fuel-cell systems to hit 2 million. It sees an opportunity to develop fuel-cell technology that will run not just passenger vehicles, but also ships, drones, forklifts, and systems that generate and store power.

“We will expand our role beyond the automotive transportation sector and play a pivotal role in global society’s transition to clean energy by helping make hydrogen an economically viable energy source,” said Euisun Chunch, Hyundai Motor Group’s executive vice chairman. “We are confident that hydrogen power will transcend the transportation sector and become a leading global economic success.”

To kick off its Vision 2030 campaign, Hyundai has opened a second South Korea plant to manufacture hydrogen fuel-cell systems. The company’s current capacity is 3,000 units a year. It expects the second fuel-cell plant to help raise that number to 40,000 annually by 2022.

College Grad Program: Get a vehicle discount to accompany your new diploma