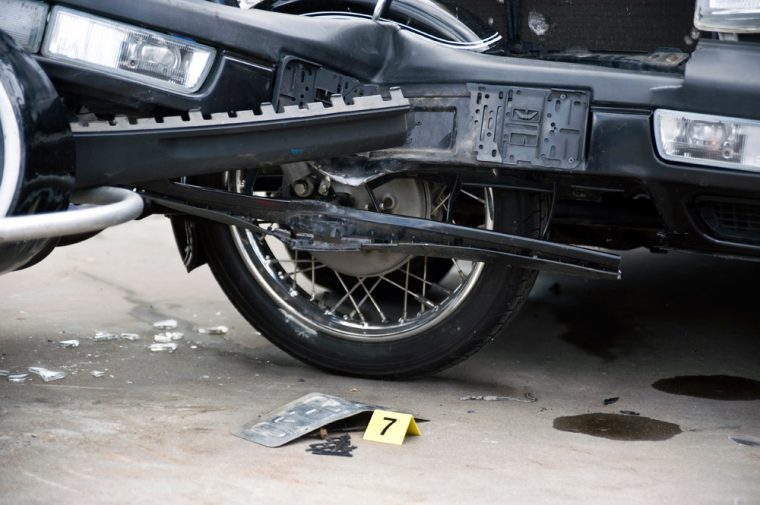 States that require DUI offenders to install an alcohol interlock into their vehicle show a decreasing number of vehicular fatalities, according to a recent study conducted by the Insurance Institute for Highway Safety. The in-vehicle breath-testing alcohol interlocks are designed to evaluate a person’s blood alcohol concentration (BAC) and restrict or allow the operation of the vehicle based on the number that registers.

According to IIHS’s study, laws that require the interlocks for “all impaired-driving offenders” including drivers who are first offenders are effectively decreasing “fatal crashes by 16%.” The IIHS also determined from its study that approximately “500 additional lives could be saved” if every state that doesn’t currently mandate the interlocks for all impaired drivers, did.

Currently, interlocks assigned to “at least certain impaired-driving” offenses are present in 45 states; “28 states, the District of Columbia and four California counties have some type of interlock requirement that applies to first-time offenders,” reports the IIHS.

Although the pervasiveness of accidents due to impaired drivers has remained relatively the same over the past 20 years, the IIHS reports that the laws surrounding the interlocks “are one of the few recent policy innovations that have made a difference.”