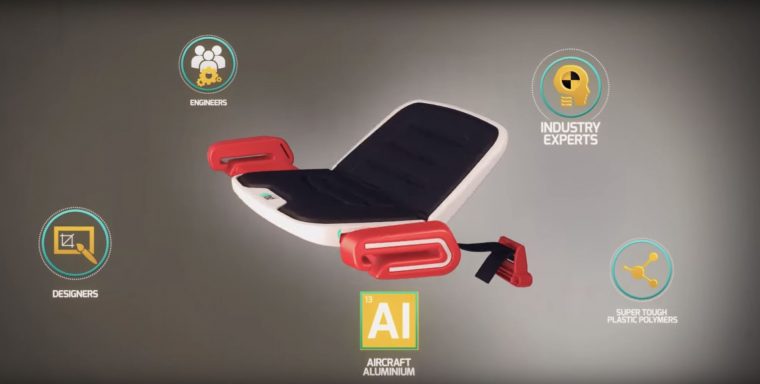 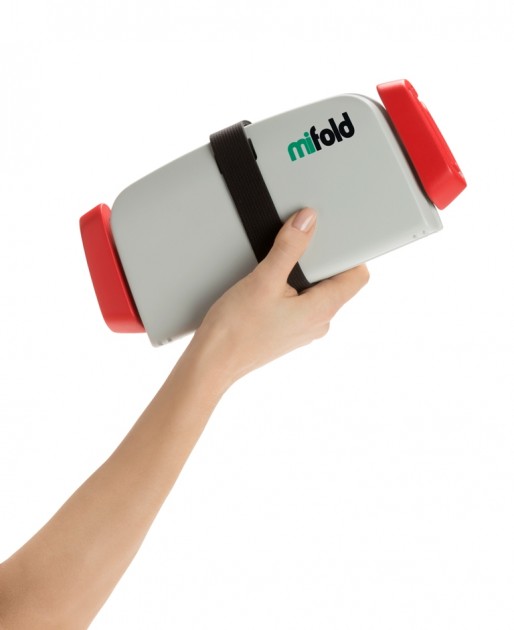 Grab a mifold and hit the road!
Photo: mifold

What if you could make your child’s booster seat smaller, portable, and yet just as safe? That’s the approach that mifold, The Grab-and-Go Booster Seat has taken to make child safety easier.

Back in November, we first introduced our readers to mifold and its brilliant design. Rather than boosting a child to reach the optimal seat belt position, the mifold brings the seatbelt down to the child’s level. This makes it ideal for carpooling, taxis, and car rentals.

Since then, mifold has continued taking pre-orders and has taken steps to give back to the community. In December, the company donated a portion of its pre-sale revenue to Safe Kids Worldwide, an organization dedicated to finding new ways to keep kids protected on the road.

The mifold was originally crowdfunded via Ingiegogo last summer and garnered plenty of acclaim from The Chicago Tribune, Yahoo!, and Parents magazine.

Dirty Car? These life hacks make cleaning your car easier than ever! 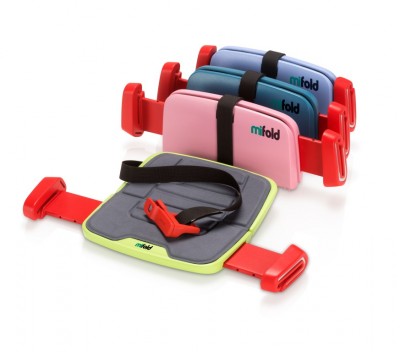 The mifold booster seat comes in a variety of colors
Photo: mifold

The collapsible mifold can be transported and fitted to most any car seat using a three-step system. By extending the side arms and clipping the shoulder strap, the seatbelt can be pulled down to a tailored height. mifold units are offered in six bright colors–Perfect Pink, Pearl Grey, Slate Grey, Lime Green, Denim Blue, and Taxi Yellow–each with black and red accents.

“Car safety is important to us and we wanted to make sure that the kids always had the correct car seat, but we often found that booster seats were not available; especially when we were carpooling with other families,” said Jon Sumroy, inventor of mifold. “So, I thought, if I could make a booster that was really small and really tough, that could easily be taken everywhere, then our children would always be safe, whoever’s car they are in.”

The final steps are being made in preparation for the distribution of mifold units around the world, and we look forward to taking a closer look at this innovative “Grab-and-Go” booster seat. Stay tuned!

Pre-order your mifold through its Indiegogo page.

Have a driver-in-training? Experts say these are the best used cars for new drivers…