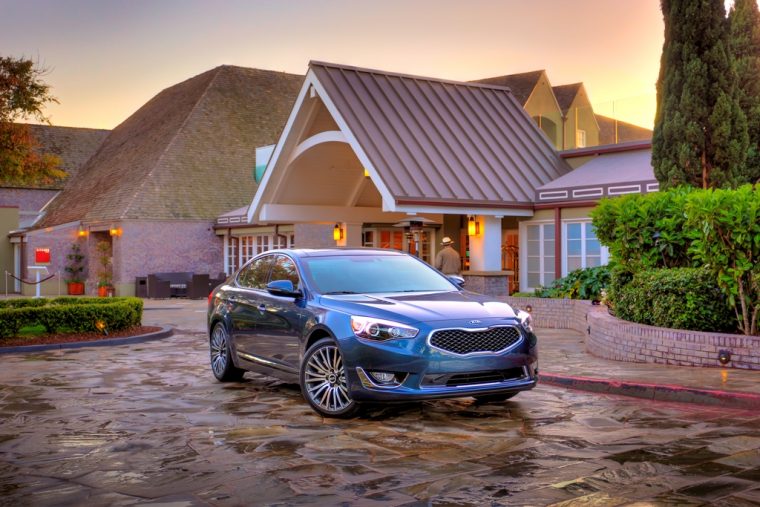 Soon, Kia models like the Cadenza (pictured above) could have some pretty nifty advanced safety technologies

Last month, Kia announced its newest plan to introduce a self-driving car by 2030. Now, it looks like the Korean carmaker is one step closer to its goal.

Kia, along with its sister company Hyundai, has received a license from Nevada to carry out testing its autonomous driving technologies on public roads. This will be the first time the carmaker will have access to public roads to test its self-driving tech, making it a huge leap for the brand’s future plans.

With this new license, Kia will be able to bring its self-driving technology to next month’s International Consumer Electronics Show (CES), which takes place in Nevada. Nevada is the only state in the US that requires self-driving cars to undergo testing in real world conditions before they’re tested on public roads.