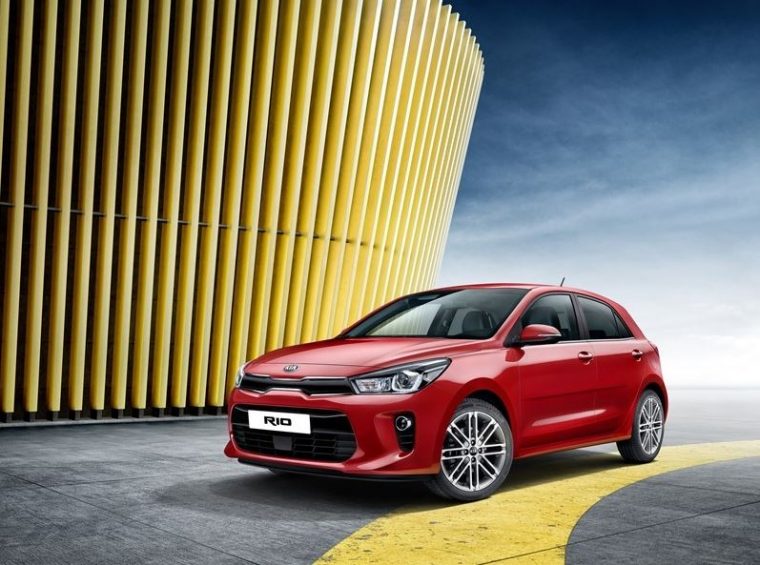 The all-new Kia Rio is sportier than ever

The last time we talked about the all-new Kia Rio here at The News Wheel, the only pictures we had to talk about were actually renderings of the car. Now, Kia has given the world a look at the new, fourth-generation Rio with actual photos—and it’s better than we thought.

For the newest generation, the Kia Rio has undergone a complete overhaul, both inside and out. The exterior will feature the brand’s signature ‘tiger-nose’ grille and will debut a thinner, wider front end. It’s easy to see that each of the features are more sculpted than last year’s model, making it look more sophisticated and modern. 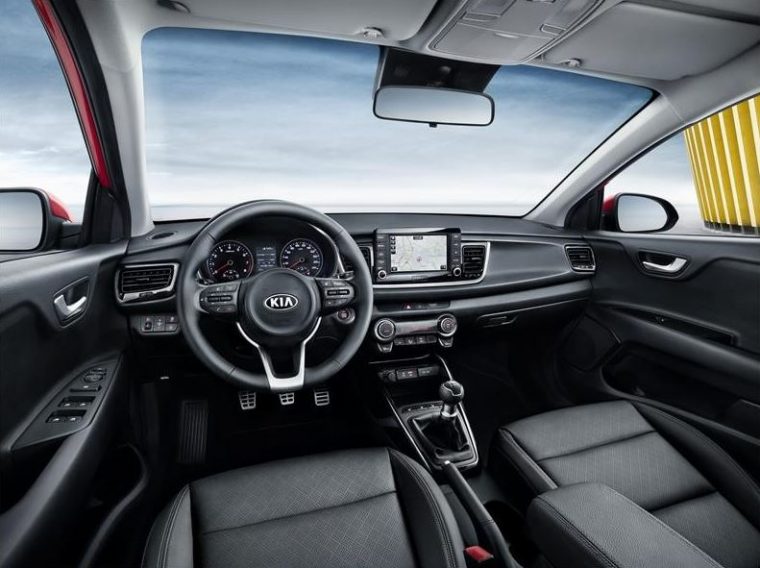 It’s interior is more modern, too

This sophistication continues into the inside with a newly designed, more modern cabin that has a more ergonomic layout than the 2016 model. Straight lines throughout the dashboard design add a sleek feel to the cabin, while also making it feel as if the car is larger. The dashboard itself is now angled towards the driver and a new, innovative high-resolution touchscreen helps power the car’s audio, navigation, and connectivity systems. This touchscreen also makes it easier for Kia to reduce the number of buttons on the center console. 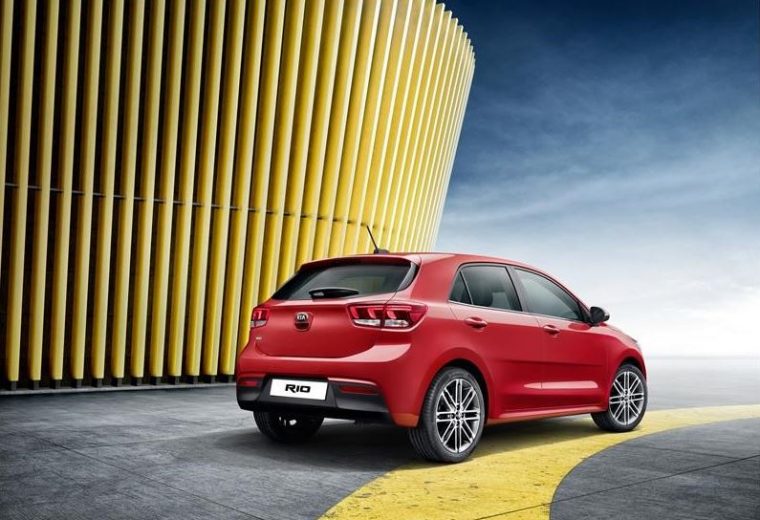 And check out its butt!

There are four different choices for the interior fabric—black cloth, grey cloth, black leather, or grey leather. Kia is also offering a “Red Pack” for those buyers that want something a bit sportier. This pack gives buyers black leather seats with red trim throughout the cabin. Along with these suave upholstery options, the Rio will definitely come with Apple CarPlay and Android Auto technologies, since these connective systems now come standard on all Kia models.

Kia will officially unveil the newest Rio during the 2016 Mondial de l’Automobile (the Paris Motor Show) on September 29th during its 2:45pm CET time slot.