California is one of the top states taking the lead for green energy and clean air initiatives in the U.S. Though it’s already achieved its own emissions reduction goal four years earlier than planned, it’s starting to brainstorm additional ways to reduce its carbon footprint.

Per the Los Angeles Times, Garcetti is referring to the new plan as LA’s version of the Green New Deal. If you’re not familiar with this term, it refers to the set of economic justice and climate change policies that progressive activists introduced in Congress earlier this year.

As the Sierra Club articulates, the Green New Deal’s main objective is to transition society “from an economy built on exploitation and fossil fuels to one driven by dignified work and clean energy.” The LA plan outlines specific goals and proposed milestones to make the Green New Deal principles a reality in the city. 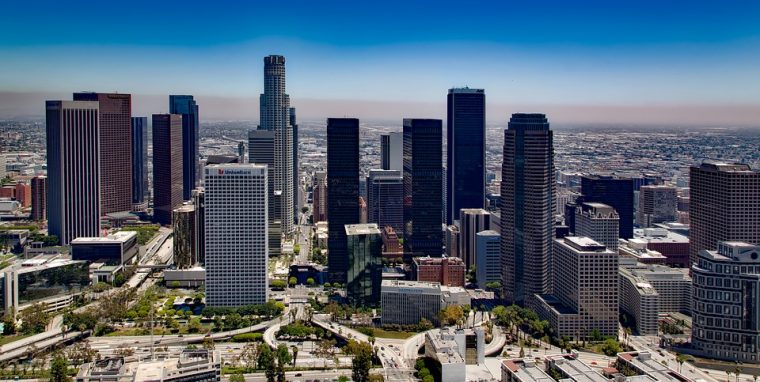 Details about the LA plan

The plan consists of many zero-emission facets. For instance, LA will move toward a carbon-free power grid. By 2045, the city will rely primarily on wind, solar, and hydro-electric energy. All buildings will be emissions-free by 2050. By 2028, the city will ban styrofoam, plastic straws, and single-use takeout containers. The city will send zero trash to landfills by the year 2050. And residents will recycle 100 percent of wastewater by 2035.

LA’s plan specifically mentions autonomous vehicles that run on pure electricity. The verbiage states that by 2021, all of LA’s AVs used in ride-share services will be electric. The goal is to have 80 percent zero-emission cars by 2035, as Antonio Bento, an economist with USC’s Center for Sustainability Solutions, articulates.

We await more details in the days ahead as California expands upon its existing sustainability goals. Hopefully, more states will follow LA’s example in implementing similar policies of their own.

Buyer’s Dilemma: Learn whether purchasing or leasing is best for you