The Lexus LC 500 was the belle of the ball at the Detroit Auto Show in January. Back in 2014, we noted that Lexus had trademarked the name “LC 500” and “LC 500h”. Lexus fans that were wondering when the other name would come into play should be happy to know that the Lexus LC 500h is a hybrid vehicle, and it’s set for a big debut at the 2016 Geneva Motor Show in March. 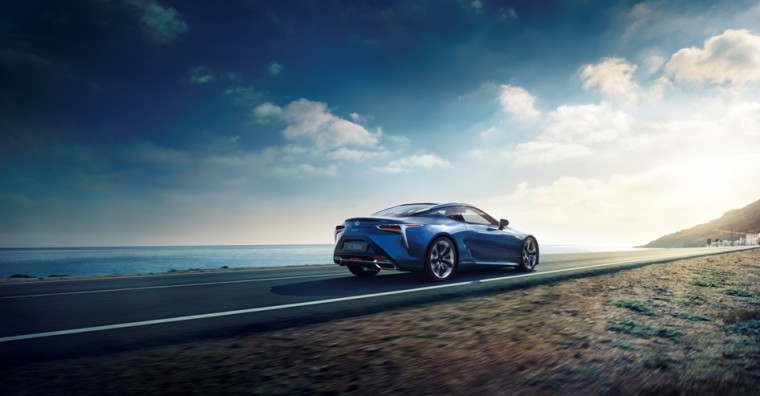 The Lexus LC 500 model began as a concept vehicle called the Lexus LF-LC Concept that was introduced at the 2012 North American International Auto Show in Detroit. Four years (and a lot of hard work) later, the production model of the LC 500 rolled out onto the stage at the 2016 NAIAS. The car impressed show attendees and industry professionals so much that it came home with the LC EyesOn Design award for Production Car. Prospective buyers of the Lexus LC 500 should also be happy to know that the production model was also awarded the LC EyesOn Design award for Best Designed Interior.

On March 1st, Lexus will officially unveil the vehicle at its Geneva press conference. Anyone lucky enough to make it to Switzerland should know that the press conference will begin at 11:30 CET at the Lexus stand in Hall 4.