Lincoln Sales Fall in May, But Navigator Keeps Pulling in Big Bucks and Younger Drivers 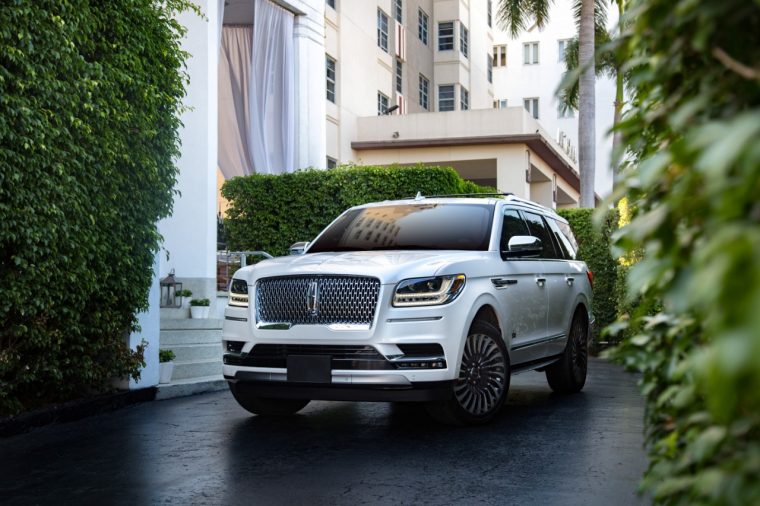 Lincoln Motor Company sales were down 5.2 percent in May at 9,755 vehicles delivered. As has been the case for much of the year thus far, Lincoln’s lineup largely struggled outside of the all-new Navigator, which delivered total growth of 122.4 percent with 1,837 vehicles sold and a 139.8 percent increase in retail sales.

The Navigator is also achieving much of what Lincoln has aspired to do since relaunching its brand several years ago — namely, it’s finding a home with younger customers than the rest of the luxury brand’s lineup and is pulling sales away from other automakers. Lincoln reports that about half of all Navigator buyers are between the ages of 35 and 54, and that well over half are conquests culled from down-market competitors or luxury brands.

May marked yet another month in which the Navigator made Lincoln boatloads more money, as well. According to Lincoln, average transaction prices are above $80,000 per Navigator and around $25,700 higher than 2017 ATPs. This is thanks in large part to the popularity of the Navigator Black Label trim.

The Lincoln Navigator was not the only vehicle in the lineup to see positive momentum in May, however. Sales of the Lincoln MKC rebounded from April, rising 6.1 percent year-over-year at 2,677 vehicles delivered.

Through May, Lincoln’s overall sales are down 13.4 percent in the United States.

On the Horizon: Lincoln Aviator three-row crossover is coming down the pike