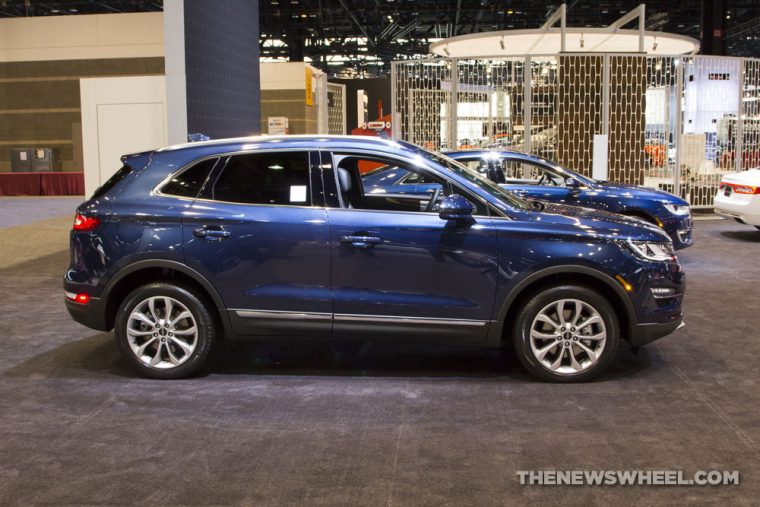 Lincoln Motor Company posted an unbelievable September in terms of sales growth. The amount that Lincoln’s sales grew from September 2016 is so considerable, you will be astounded. Gob-smacked. Dumbstruck. If you are ready: Lincoln saw its sales grow by five vehicles year-over-year.

Okay, so that’s not big growth by any stretch. But it is growth all the same.

Lincoln’s sales in September totaled 8,802 vehicles in August, up a scant 0.1% from September 2016’s total of 8,797 vehicles. The modest growth of Lincoln’s entire SUV lineup was just enough to offset a 400-unit sales decline from the Lincoln MKZ and the total absence of sales for the discontinued Lincoln MKS.

On the flipside, Lincoln car sales fell 16.2% due to a 16.5% decline from the MKZ and sales butting up against the impressive debut month of the Continental last year. Lincoln sold 775 examples of the Continental in its first month on the market last year, and it improved upon that number last month with a total of 857 Lincoln Continentals  sold. This growth, however, was not enough to offset the now-discontinued MKS, which saw zero deliveries in September vs. 239 sales last year.