Lincoln Will Begin Production on New SUV in China By 2019 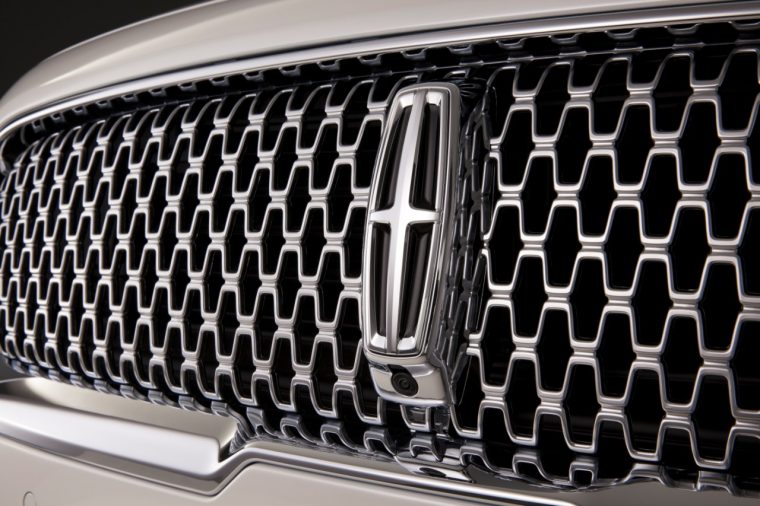 Lincoln is only continuing to grow in China, where the brand more than doubled its Q1 2016 sales by delivering 11,731 vehicles in the first three months of this year. To accommodate this exponential growth, the brand has announced that it intends to begin domestic production on an all-new SUV for Chinese customers by 2019.

“The Lincoln product and ownership in China is resonating with Chinese customers even beyond our expectations,” said Kumar Galhotra, president of Lincoln. “We are now taking Lincoln to the next level by building a new SUV in China to join a dynamic lineup of imported cars and SUVs.”

Lincoln will build its SUV in Chongqing as part of its alliance with Changan Automobile. There are no other specific details with regards to whether the SUV will be a unique nameplate or a next-generation version of an existing model; Lincoln will continue to import vehicles like the Continental, which it launched in China in late 2016.

The decision to build a Lincoln locally makes sense insofar that demand for the brand’s products rose 180% in 2016 and appears primed to double yet again in 2017. Lincoln’s 2016 sales total in China was just shy of 33,000 vehicles, and it is well on pace to eclipse that sales total by the end of Q3/start of Q4.

“We’re excited about the opportunity to further tailor Lincoln vehicles for Chinese customers, while delivering exacting quality and attention to detail,” said Lincoln China President Amy Marentic. “As we grow, we will continue to enhance the personally tailored, thoughtful customer relationships that set Lincoln apart from other brands in China.”

The Most Luxurious Lincoln Ever Built?: The new Continental impresses with ample features and plentiful style