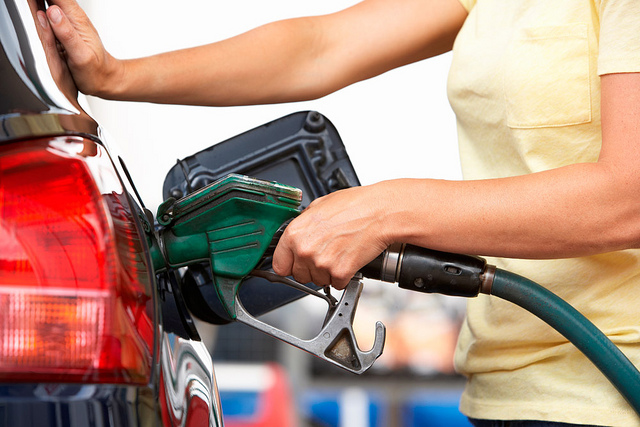 As those of us normal consumers rejoice at the ever-falling gas prices while we pick up our brand new gas-guzzling SUV/Truck/Logging Machine from the dealership, there is one group that is suffering.

The logic goes like this: Gas is cheaper, and therefore people are willing to drive around more. It has been cheaper for a while, so people are starting to make plans around being willing to drive longer distances. So if someone were going to buy a house or an apartment, they will be far more likely to find somewhere in the suburbs, moving business and money out of the downtown area.

He later added, “With the fall of gas prices, in a place like Columbus and most Midwestern cities, it really is going to encourage more sprawl,” which could only be reversed now by a sharp spike in the price of gas.

Unfortunately for downtown Columbus, though, with Iran flooding the market (with plans to sell even more oil than it is now), gas prices seem likely to stay right where they are for a while. 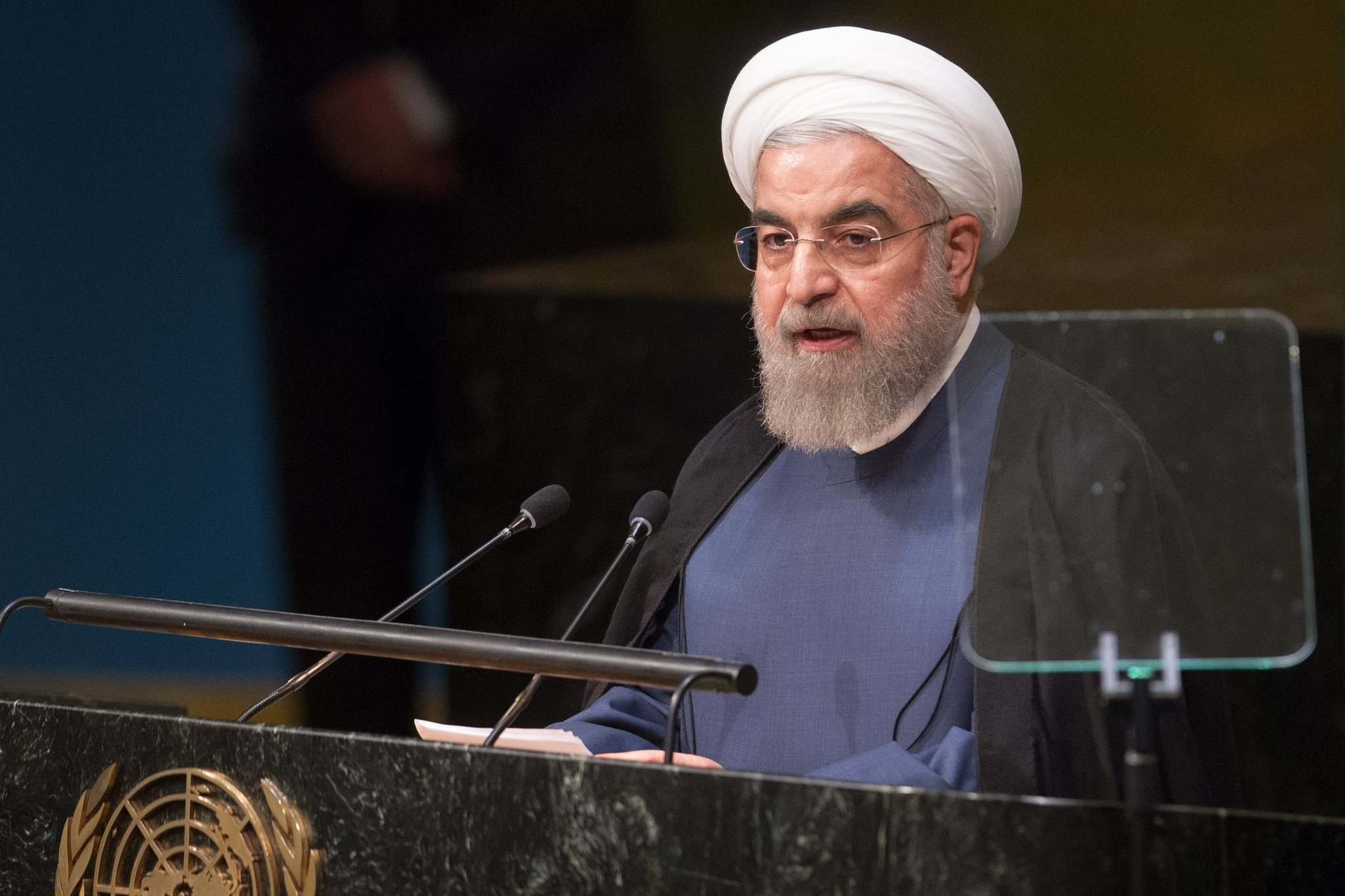