Man ‘Struck in the Banana by a Banana’

Man, drive-bys are really getting out of hand.

The victim of the world’s most tropical drive-by attack was taken to the hospital after telling police that he had been struck in the privates by a banana flung out of a passing car’s window. 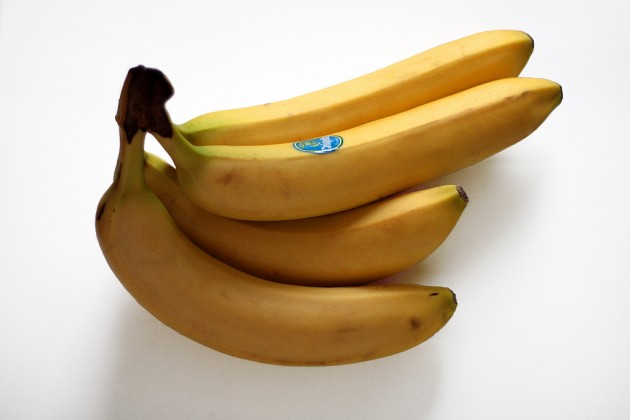 The stricken man was discovered writhing in pain on the roadside by officers after a passerby saw him stumbling toward a convenience store and called the police. When police asked him what was wrong, Officer Richard Mazza reported, “[The] male party stated he was ‘struck in the banana by a banana.’” After police found out what the man meant to say, the man requested that the officers take him to the hospital. The officers took him to Noble Hospital, where the man was given a note to give him the next day off work.

Police could not find any evidence of the incident. Specifically, Officer “Funny Man” Mazza said that the search for the assault weapon (the banana) was “fruitless.” 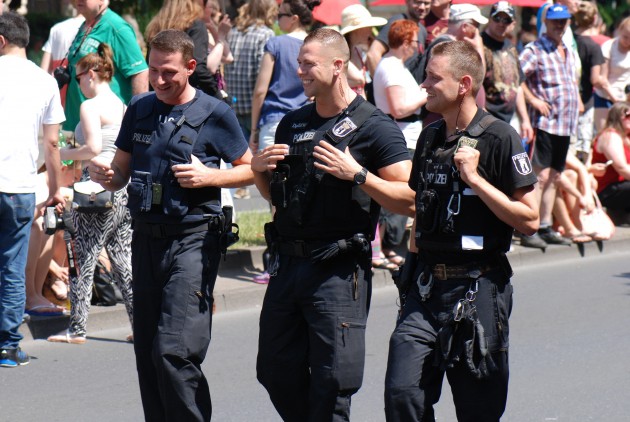 So, then I told them I was looking for a bunch of the assault weapons
Picture: Thomas Quine

There is no word on the state of the man’s own banana, but it seems that he will recover from the traumatic “fruiting.”

Guess He Can Check Off ‘Banana’: Ongoing Nissan Scavenger Hunt Will Award New Altima to Winner