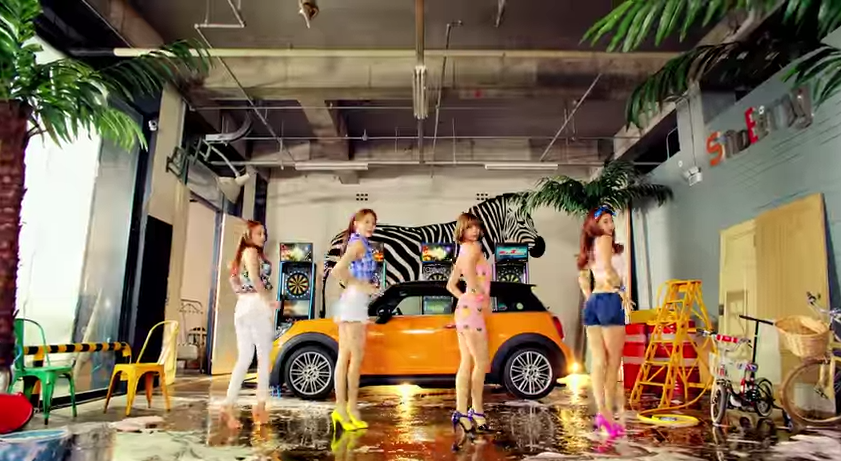 The new MINI Cooper isn’t just a pretty face. It’s also a pop culture icon. Since the MINI Cooper’s humble beginnings, it’s been an iconic ride that would brighten anyone’s day. And now, South Korean four-piece group Girl’s Day have featured the newest MINI Cooper in the video for their new song, titled Darling. Since its release on July 4th, millions of fans have watched the ladies lovingly wash their MINI Cooper while dressed in bright colors and dancing to their upbeat music. [ Watch the MINI Cooper pop video below ] 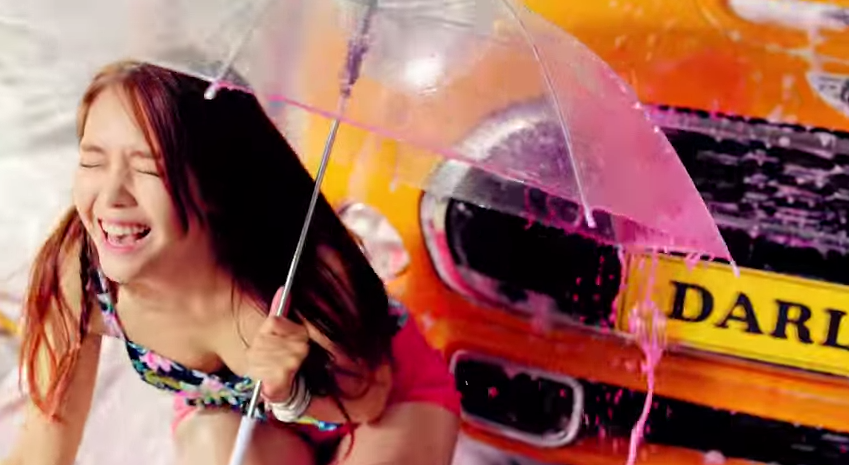 What’s that? You don’t normally utilize an umbrella when washing your car?

It’s no wonder Girl’s Day chose the MINI Cooper to be the automotive star of their latest video. Just like the Korean band, the new MINI Cooper has a bubbly, upbeat personality. You can just picture driving down the street in this car while listening to sugary pop music on a warm summer’s day. You can even buy the MINI Cooper in a variety of bright and cheerful colors, such as Volcanic Orange and Blazing Red. Additionally, the opportunities for customization are endless, whether you want a Union Jack flag emblazoned on the roof, or classic racing stripes paired with a British Racing Green body. 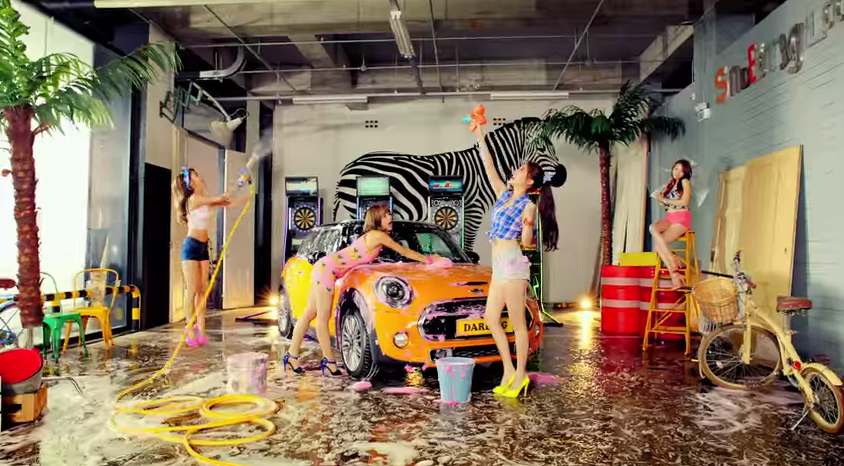 The one on the right is in charge, ovb.

Anyway, back to the video. As is expected with pop videos, the girls dress in a variety of outfits—some cute, some sexy—and perform choreographed dances, bake cupcakes with rollers in their hair, and stand on coffee tables while talking on an old-fashioned candy-colored phone. You know, your usual Saturday afternoon activities. See the video for yourself—orange MINI Cooper and all—right here.