Mitsubishi 2018 US Calendar Year Best One in 11 Years 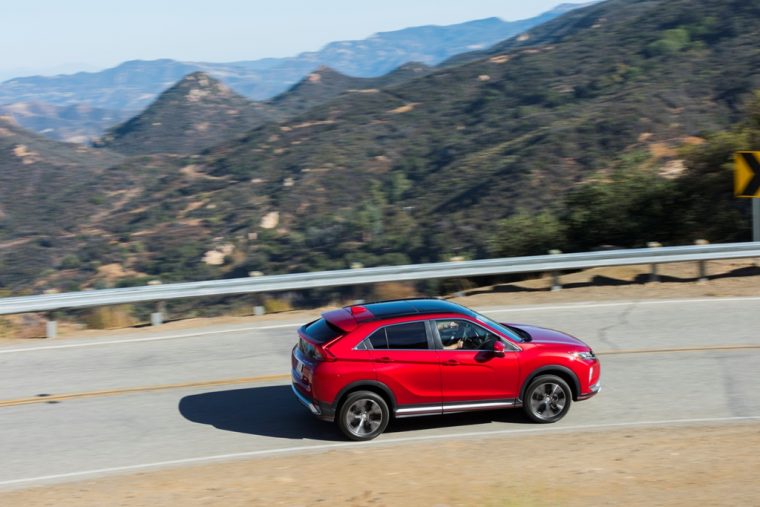 Crossovers were king in 2018, and the Eclipse Cross added to Mitsubishi’s continued success in this segment

The Mitsubishi 2018 U.S. calendar year continues its six-year run of fruitful profits in the United States. Japan’s automaker ended last year with over 118,000 vehicles sold — a 15 percent increase from 2017. This is the car company’s best sales performance in a calendar year since 2007.

December was a leading contributor as Mitsubishi sold just under 9,000 units. This marked a 5.7 percent increase from the previous December.

With popularity for crossovers on the rise, these numbers are not a surprise.

Decide On: Which Mitsubishi crossover best suits you

While Mitsubishi left an impression on families and workers in need of cargo space for equipment, it also appealed to the fuel efficiency crowd. As a whole, the Mirage and Mirage G4 had 1,748 sales — a 70.9 percent jump from 2017.

Find Out: How many miles per gallon the 2018 Mitsubishi Mirage can get you on one fill-up

Mitsubishi Motors President and CEO Fred Diaz reflected on 2018 with a positive outlook for 2019.

“Looking back, 2018 was a banner year for Mitsubishi Motors in the U.S.,” said Diaz. “We have a strong line-up that is resonating with buyers. Looking forward, we’re optimistic about the year ahead of us and continuing our sales momentum.”