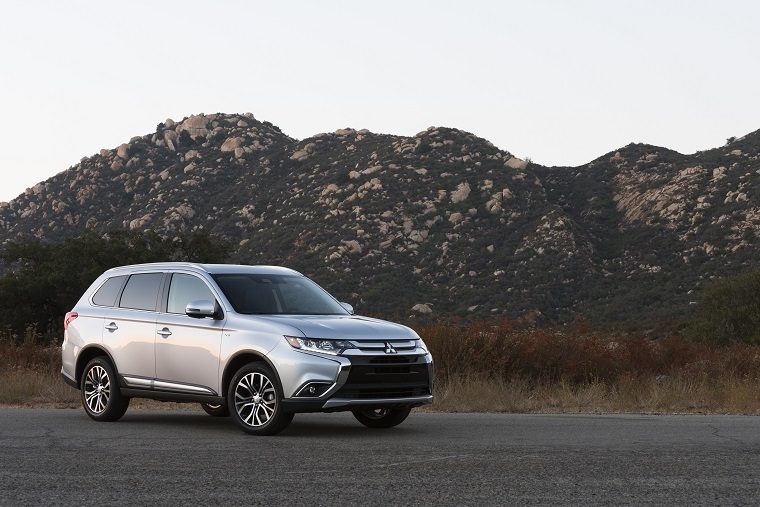 Mitsubishi Motors North America (MMNA) has reported total July sales of 8,025 vehicles, up 1.7% over July of last year. The brand was once again carried by the Mitsubishi Outlander, which posted its best July sales month ever with 2,530 units sold, up 29.6% over July 2016.

Not to be outdone by the current overwhelming popularity of SUVs, the Mirage also had a very strong month: with 1,560 units sold, it posted a 21.9% increase in sales over last year. Together, the Mirage and Outlander helped keep Mitsubishi on target to sell 100,000 vehicles by the end of the year, even as the brand’s other offerings lagged behind.

Related: What are the best Mitsubishi cars ever built?

The Lancer performed almost identically to last year, with 1,025 vehicle sales compared to 1,093 in 2016. The Outlander Sport, however, was down nearly 22%, continuing a somewhat strange trend this year: when the regular Outlander SUV does well, the smaller Outlander Sport crossover struggles. And then there is the i-MiEV—if you’ve forgotten about the tiny electric car, you’re not alone, as quite literally no one bought the car in the United States last month.

Still, Mitsubishi did well enough to maintain its total calendar-year sales up 4.6% compared to the same period last year, with 62,601 units sold. Don Swearingen, executive VP of MMNA, told Automotive News in January that Mitsubishi “clearly expects to hit” 100,000 sales this year. So far, the automaker’s performance is making that prediction look likely, though we wouldn’t call it a success just yet. It’s still very close.

Related: Check out the features that make the Mirage so appealing