Mitsubishi President Steps Down as CEO 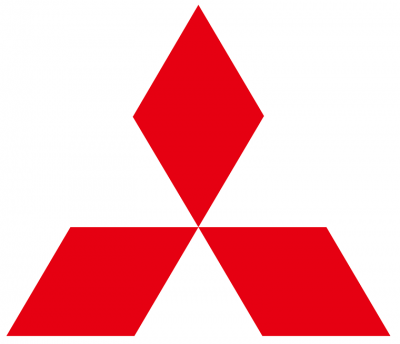 Osamu Masuko has stepped down from his position as Chief Executive Officer (CEO) of Mitsubishi Motors but will stay on as the company’s president.

The announcement was made at the Mitsubishi’s Tokyo headquarters in front of a small group of reporters. According to Masuko, the company “decided to allow the CEO selection among all corporate officers, because it is better to select from a wider pool.”

Sitting next to Masuko during the announcement was Carlos Ghosn, the Chairman and CEO of Renault and the Renault-Nissan Alliance, as well as the Chairman of Nissan Motors and Mitsubishi Motors.

It was at Ghosn’s request that Masuko retained his role as President of Mitsubishi Motors when Nissan bought a $2.3 billion controlling stake in the struggling Japanese company, which Ghosn revealed during the conference had been one of his conditions for the deal.

Masuko had made his intentions to resign clear from the beginning, as his company had come under fire when it was revealed it had been falsifying fuel economy data and former president Tetsuro Aikawa had already stepped down.

Dashboard Indicator Lights: What do they mean?

Ghosn urged him to stay on, likely to help the transition, but now that the two companies are settling in—and with various Nissan and Datsun veterans like Trevor Mann and Vincent Cobee taking key roles at Mitsubishi—Masuko and Ghosn are now both ready to open up the position of CEO.

Though Masuko is still the president, it will soon mean very little, as Mitsubishi plans to permanently abolish the title of president in fiscal 2018 by changing its articles of incorporation. That will effectively give more power to the future CEO as well as to Ghosn.