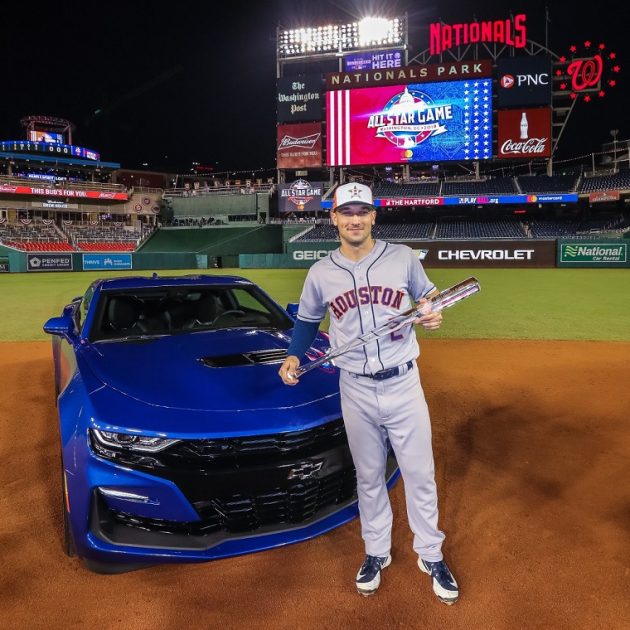 Houston Astros third baseman Alex Bregman won the All-Star game for the American League with his 10th-inning home run, but that was only the beginning of the fun in store for him Tuesday night.

Bregman was named the game’s MVP, and as part of that award, he got to take home a brand-new 2019 Chevrolet Camaro SS Coupe.

As the Official Vehicle of Major League Baseball, Chevrolet presented the MVP award ceremony and gave Bregman a choice of vehicles: the off-road Colorado ZR2 or the Camaro, which was recently redesigned for the new model year with performance-improving aerodynamic features and unique styling cues. Bregman chose the Camaro.

Not bad for his first-ever All-Star Game appearance.

More Than Muscle: Learn about the legendary Chevrolet Camaro 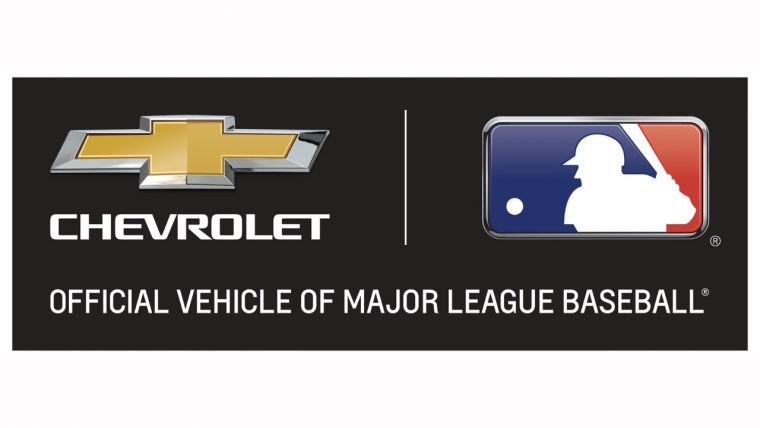 “Bregman set a great example for baseball fans and especially our kids by hustling hard for the entire game and demonstrating exceptional teamwork — essential qualities to win on the field, in the classroom, and in life — and that is why Chevrolet is proud to present the MVP award,” said Brian Sweeney, Chevy’s U.S. vice president.

Chevrolet’s involvement in baseball goes well beyond the All-Star Game. The brand is an official partner of Play Ball, an MLB program that strives to get kids involved in baseball and softball. As part of the program, Chevrolet held a contest where aspiring junior sports reporters could win a trip to this year’s All-Star Game and interview the players.

Since 2006, Chevrolet has reached more than 7 million children as part of its own Chevy Youth Baseball program, partnering with its dealers to give millions of dollars, donate thousands of equipment kits, and put on more than 1,800 free skills clinics.

Cars of the Stars: 5 Celebrities Who Love Chevrolet