Factors like safety, economic environment, and driving laws were all considered when determining which states were most accommodating to young drivers 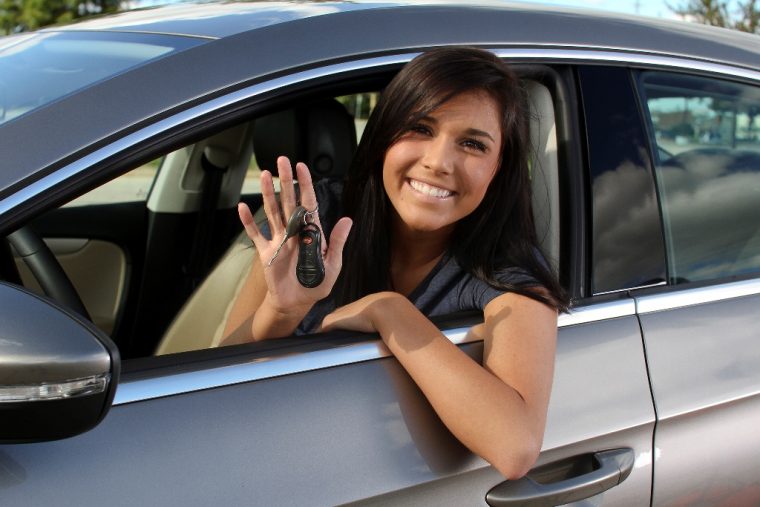 The moment that a teenager gains their driver’s license is usually one of the most exciting moments of their adolescence. On the other hand, it can be one of the most nerve-wracking moments of any parent’s life. Some of that nervousness is undoubtedly warranted. Motor vehicle accidents continue to be the leading cause of death for those between the ages of 16 and 19, as that is the age group with the highest risk of being involved in a crash. Of course, some areas of the country create safer environments for teen drivers than other. WalletHub decided to investigate, and what the organization discovered were the best and worst states for teen drivers.

Be Sure Your Young Driver Is Prepared: Talking to your teen driver about staying safe behind the wheel

To determine which states were the most accommodating to teen drivers, and which caused those young drivers to experience the most difficulties, WalletHub compared a total of 23 key metrics, scattered across 3 main categories. Those categories were Safety, Economic Environment, and Driving Laws. Safety was worth the most points for the study, with a total of 50 points out of 100. This category considered factors like road quality and teen driver fatalities per 100,000 teens. Meanwhile, Economic Environment, which accounted for factors like cost of repairs and speeding tickets, made up 20 points. Driving Laws made up the rest of the 30 points for the study.

At the end of WalletHub‘s calculations, the following 10 states were found to be the best for teen drivers:

At the other end of the spectrum, these 10 states were found to be the worst for teen drivers:

States like New York had the fewest teen driver fatalities per population and the fewest number of teen DUIs. States like the Dakotas had some of the highest rates of teen driver fatalities and teen driver DUIs. Of course, the experts agree that ensuring teen drivers are safe is less about where you live and more about how teenagers are taught driving skills. Setting a good on-road example for your young driver is one of the best ways to help make sure they emulate responsible driving techniques.