A recent survey that found San Francisco has some of America's worst-maintained roads, while Floridian cities like Orlando and Jacksonville kept their roads well-maintained 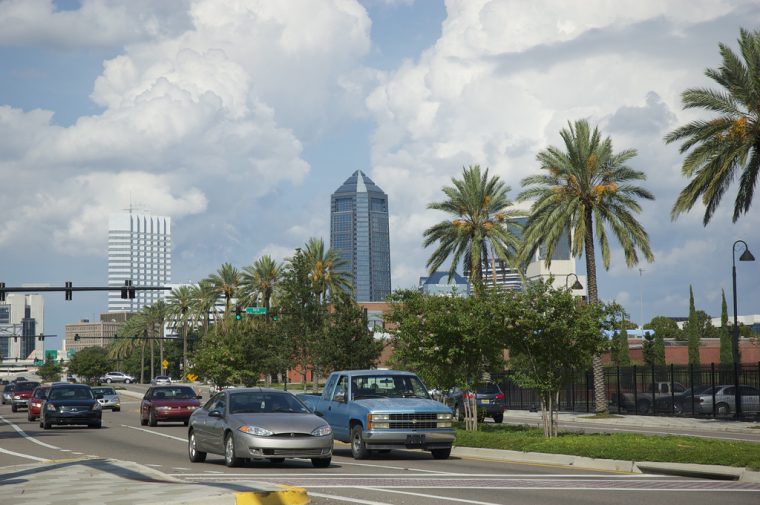 The West Coast is not the Best Coast when it comes to roadway conditions
Photo:Kevin Christopher Burke

Especially now that winter weather has officially arrived to most areas of the country, you’ll probably begin to notice more cracks and potholes on the road during your daily commute. While it might be tempting to claim that your city has the worst roadways in the country, this statement can only be true for one metropolitan area.

According to a new study conducted by software company Teletrac Navman, the American metro area with the worst roads is San Francisco.

Road Trip Essentials: What to bring on your next adventure

For the study, Teletrac Navman segmented roadway conditions into four categories: good, fair, mediocre, and poor. Poor roadways contained a significant number of cracks, potholes, and other signs of distress.

In order to help categorize roadways across the country, Teletrac utilized two major pre-existing systems. The International Roughness Index (IRI) is calculated by the Federal Highway Administration, which measures pavement smoothness on an annual basis. Meanwhile, the Present Serviceability Rating (PSR) is another Federal Highway Administration rating system for roads.

California Has the Worst Roads 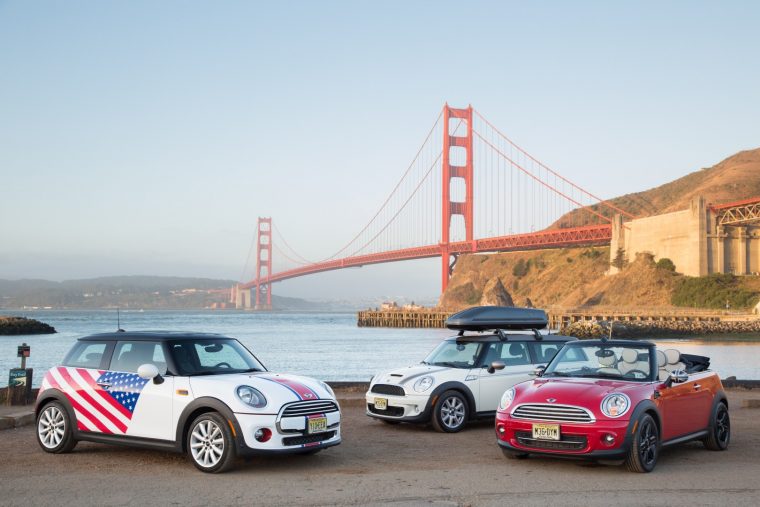 As more people move to San Francisco, they are likely to encounter poor road conditions

Following extensive calculations, Teletrac Navman determined that the San Francisco-Oakland metropolitan area had the highest number of poor-condition roads. In fact, 71 percent of roads in San Francisco were classified as poor.

Teletrac Navman also determined that poor road conditions would cost San Francisco residents a total of $978 in additional vehicle repair and maintenance. Fortunately, California recently passed the Road Repair and Accountability Act of 2017, which will hopefully reduce the wear and tear of the city’s roads.

Meanwhile, the small city with the most poor-rated roads is also in California. 75 percent of roads in the California city of Concord are considered poor by these metrics.

Florida Has the Best Roads

The road to Disney World is evidently rather smooth

The two major metro areas with the most good-condition roads are Nashville, Tennessee, and Orlando, Florida. 65 percent or roads in both cities are classified as “good.”

Still, the metro city with the least poor-rated roads is Jacksonville, Florida. A mere 4 percent of Jacksonville’s roads are rated as poor, while the study found that 61 percent of its roads are in good condition.

As far as smaller cities go, Tallahassee, Florida, has the highest percentage of good roads. 79 percent of Tallahassee roads are in good condition.

Florida is home to many cities whose roads are in great condition. An extremely warm winter helps the Sunshine State avoid many of the hazards that cause wear and tear for roadways.

Nationwide, a total of 32 percent of American urban roadways are in unacceptable condition, due in part to increased traffic and poor pavement materials. Hopefully, proposed infrastructure projects will help that percentage of poor roadways go down during the next few years.

You can examine the entire study for yourself here.