Nintendo Is Coming to Universal Studios

So, yes, we might get a Rainbow Road roller coaster 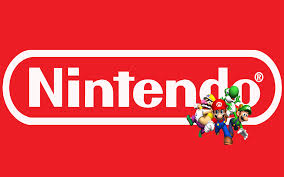 Get ready: Nintendo is coming to Universal Studios

Bookworms nationwide messed themselves when it was announced a few years back the wizarding world of Harry Potter was coming to Universal Studios in Orlando. Now it’s gamers of all ages who are in need of a new pair of pants, as Nintendo has announced that its characters and worlds will be used to create new attractions in Universal parks.

As a gearhead who spends too much time playing Mario Kart (and, admittedly, Beerio Kart), I immediately began to imagine my favorite courses from the cartoon racing franchise as roller coasters. Of course, Rainbow Road is the classic go-to course for intensity, so that’s a must-have for Universal. (You hear that, Nintendo? Make that happen.) But there are other fan favorites, like any of Bowser’s Castles or even the rolling countryside of Moo Moo Meadows, that might make for a unique ride experience. 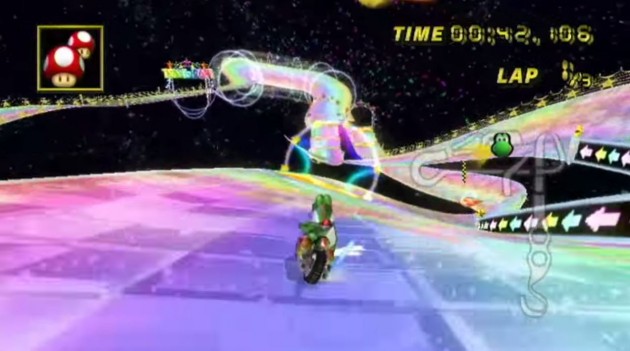 So, if Nintendo could go ahead and turn this into a roller coaster, that would be great

But why stop at Mario Kart? Perhaps Nintendo could revive the almost forgotten-about Diddy Kong Racing for a ride or two, just for the nostalgia. 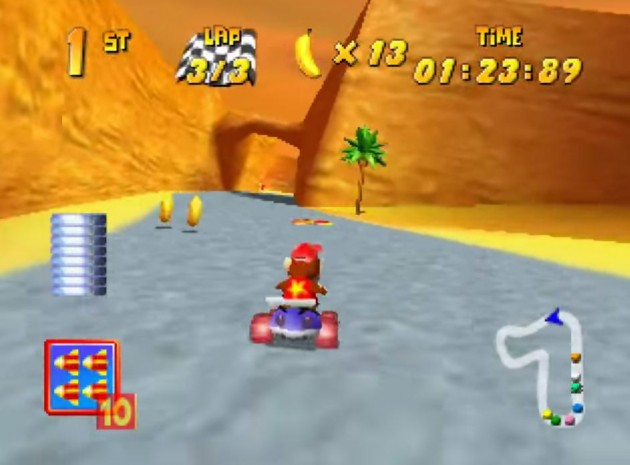 Reviving Diddy Kong Racing would be fine too

Obviously, Nintendo won’t just draw from our favorite car games, so I’m hoping to see some rides and attractions inspired by classics such as Zelda, Pokémon, and Kirby. Perhaps even a new kind of attraction that takes on the action-packed fun of Super Smash Bros.

Nintendo has given very few actual details, but has promised that “more details will be announced in the future as the Nintendo and Universal creative teams work to create specific concepts.”

Though, how hard can that be? Rainbow Road roller coaster. Easy, done.

Yeah, that should do it.

We’ll keep you updated on any car-themed attractions that might surface from this project, so keep checking in.