No Plans for Lincoln Brand in Europe 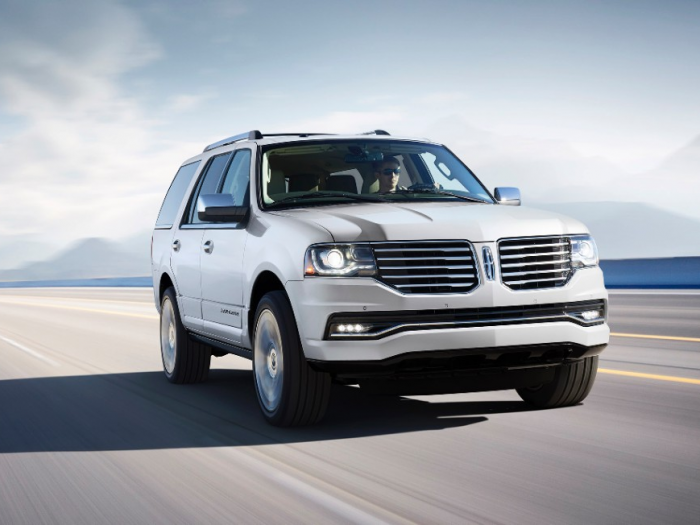 The 2015 Lincoln Navigator: Naw, Europe, you aint getting one

Back in April, Lincoln announced that it would be finally bringing their brand of luxury vehicle to consumers in China later this fall. So what does that mean for European drivers who have been pining to get behind the wheel of a Lincoln branded vehicle? According to outgoing Ford CEO Alan Mulally, not very much:

Lincoln will be great. We are now investing in Lincoln but we’re going to focus on the US and China,” Mulally told AutoCar.

Well then. It doesn’t get much more straightforward than that. Ford’s plans for Lincoln include doubling global sales by the end of 2015, which was one of the strongest motivators for the brand to launch five new vehicles in China by 2016.

Whether Lincoln’s global figures would get a sales boost by entering the crowded European marketplace remains to be seen, at least until it is determined that it is economically viable to do so. 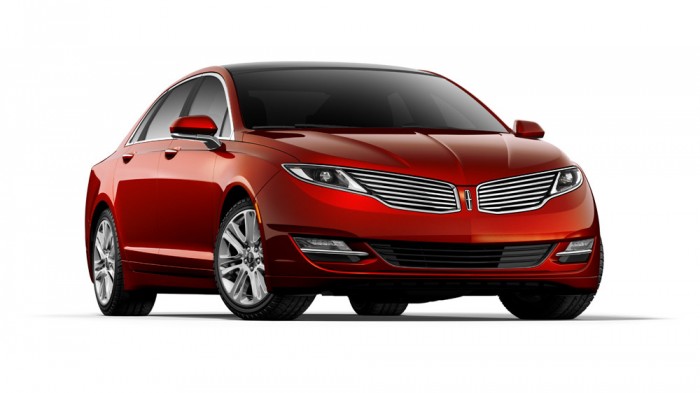 Mulally, who will retire from the position of CEO in a little more than a month’s time and be succeeded by current COO Mark Fields, also told AutoCar that there are no plans to move either the Lincoln or Ford brands further upmarket.

“The world is charged on premium, but people want affordable luxury and technology too and there’s a sweet spot there for Ford to deliver it.”