Nobody Thinks Electric Cars Will Kill Gasoline, So Relax Already 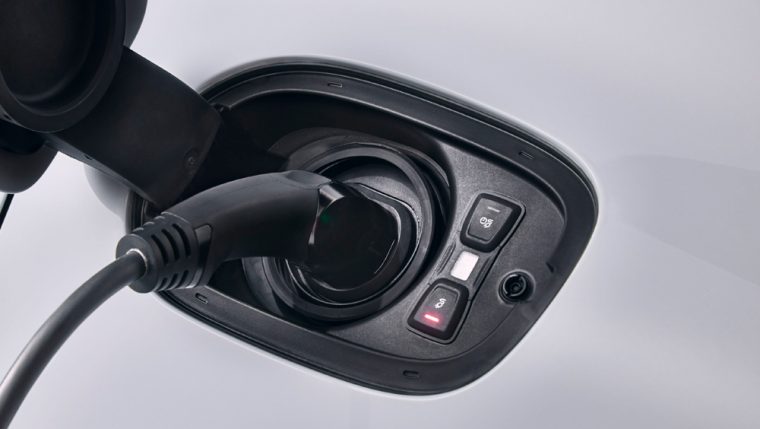 Gee whiz, do people love absolutes—so much so that they will react to them harshly even if the person saying them is imaginary. That’s what gives us article titles like “Morgan Stanley is wrong—electric cars aren’t going to take over” (by Matthew DeBord for Business Insider) or “Electric vehicle demand to skyrocket, but won’t kill gasoline just yet, says analyst” (by Robert Ferris for CNBC).

I get it. It is attention-grabbing, and kind of fun, to rail against the tide of people saying stuff like “Electric cars will KILL ALL GAS CARS.”

But people aren’t saying that.

The news for these articles comes from a recent report on battery-electric vehicles (or BEVs) from Morgan Stanley analysts, which predicts that there are three cases for BEV demand moving forward.

On the low end, BEV development could end up too expensive and governments could delay tightening regulations to boost adoption, so they would top out at about 9% market share and more or less stay there. In the absolute best case, the analysts predicted that, with an aggressive regulatory push, BEVs would reach 60% world market penetration by 2040 and 90% by 2045.

The analysis goes on to say that although BEV sales will have jumped, global gasoline demand won’t drop, largely because of the need for gas-powered cars in emerging markets. The analysts say that this will be greatly spurred by autonomous driving technology and shared car technology.

So, you see? Nobody is saying that electric cars are trying to kill all gas motors, although the analysts seem to think that there will be some kind of great overturning in how car ownership is viewed in the next few decades.

People are just saying that, sometime soon, electric vehicles are going to be a much bigger deal. And that’s ok.