The 87th Geneva International Motor Show is just one week away. First held in 1905, the Geneva Motor Show has been been around for more than a century, making it one of the longest-running automotive events in the world!

With more than 100 years of automotive showcases, the team behind the Geneva Motor Show requires a strategic plan every year to market the event. One of the most effective strategies, and certainly one of the most aesthetically pleasing, is the use of promotional posters.

These Geneva Motor Show posters have changed dramatically since they were first introduced to promote the show, demonstrating the artistic personalities of each decade. Nevertheless, each poster manages to capture the spirit of the show, namely a celebration of the best that the automotive industry has to offer.

Take a look at the Geneva International Motor Show posters showcased throughout the decades to explore just how much the show and its marketing have changed during its century-long history. 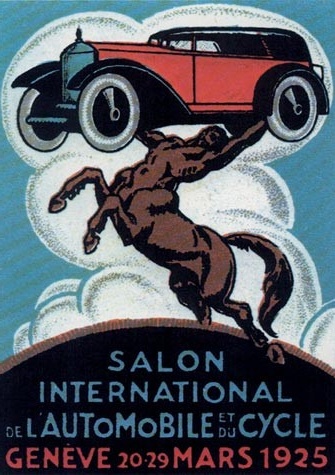 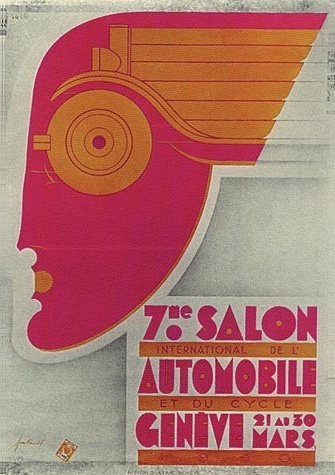 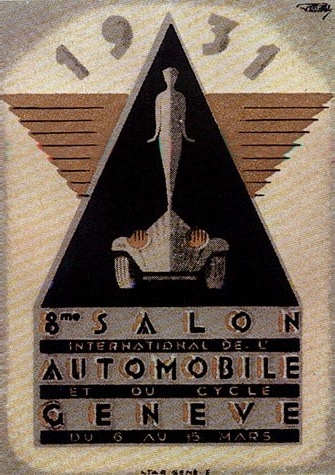 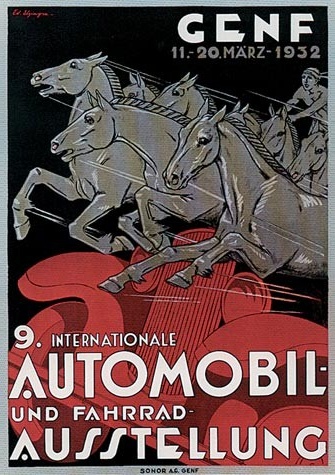 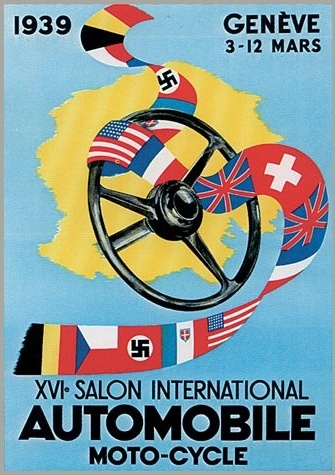 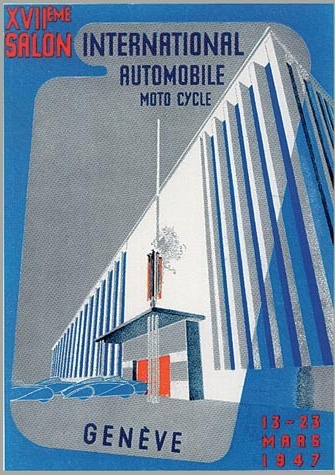 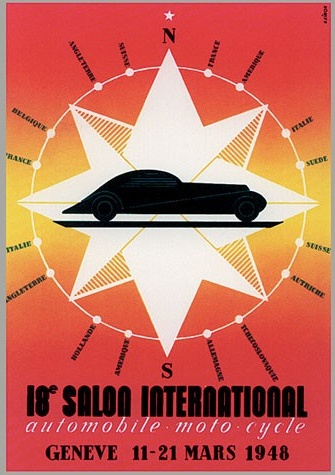 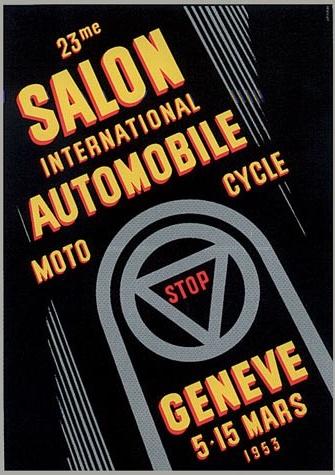 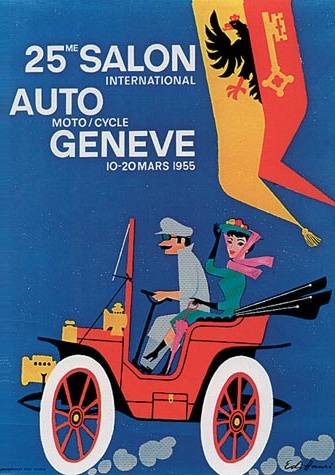 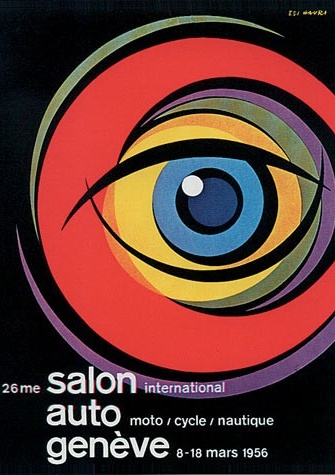 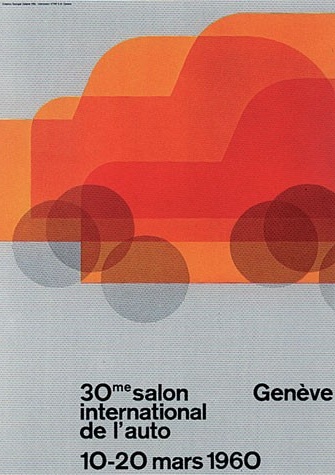 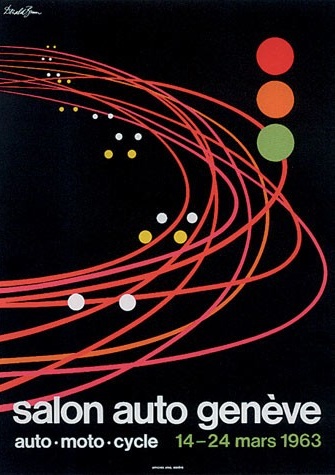 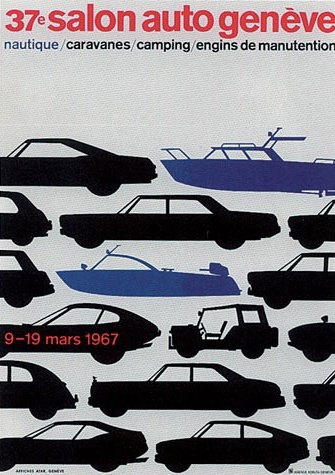 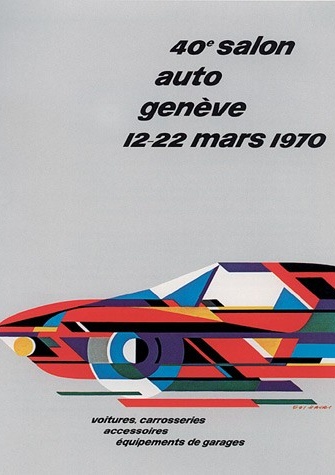 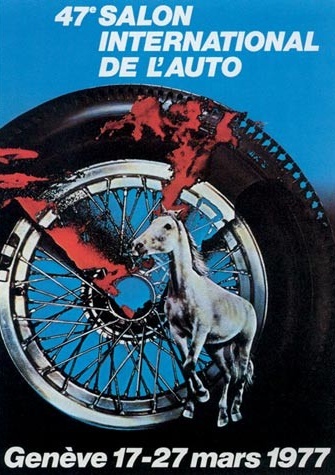 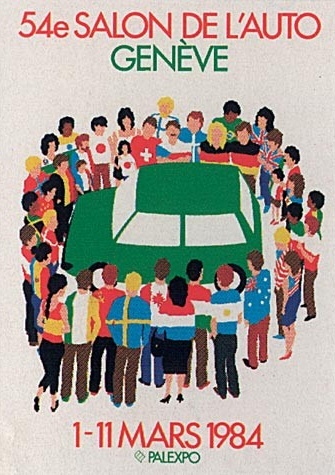 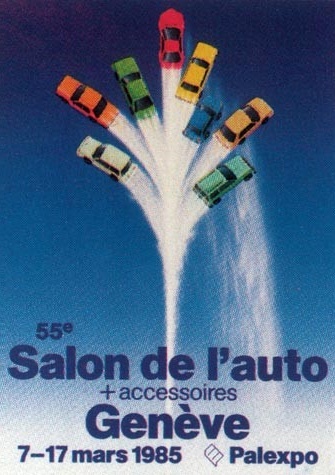 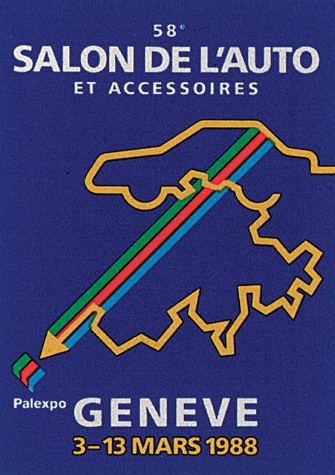 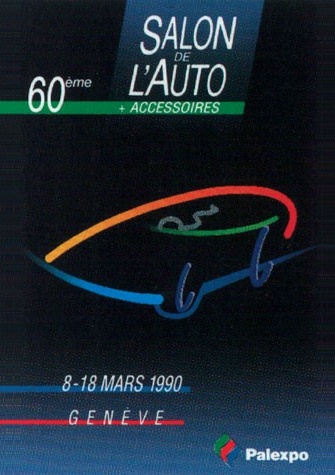 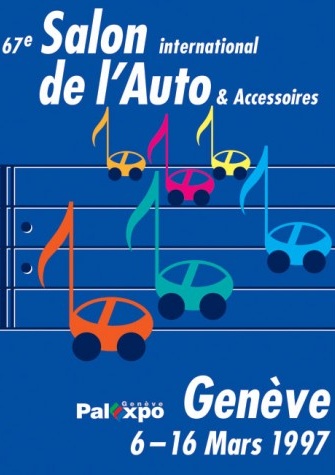 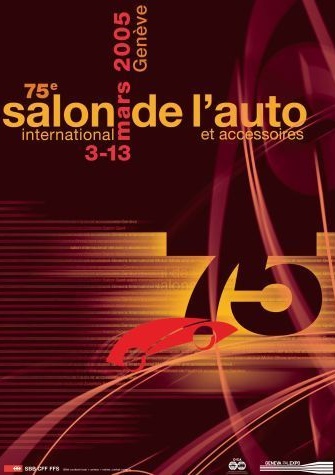 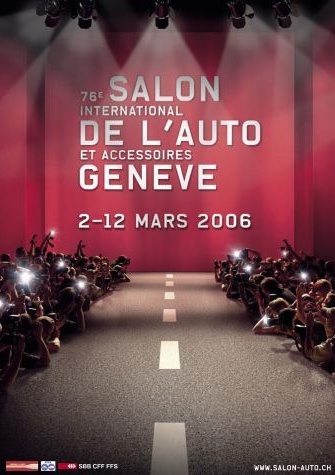 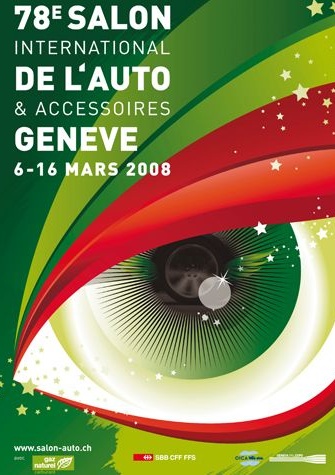 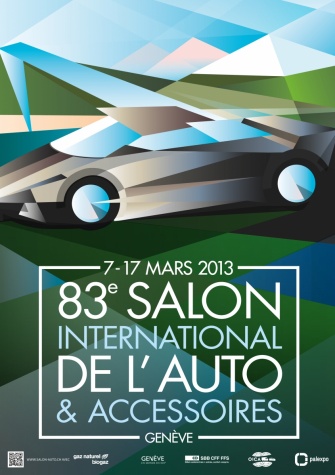 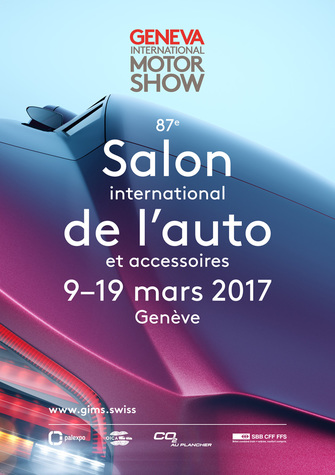