[Photos] Ford Ranger Raptor Debuts in Bangkok; Is It Bound for America? 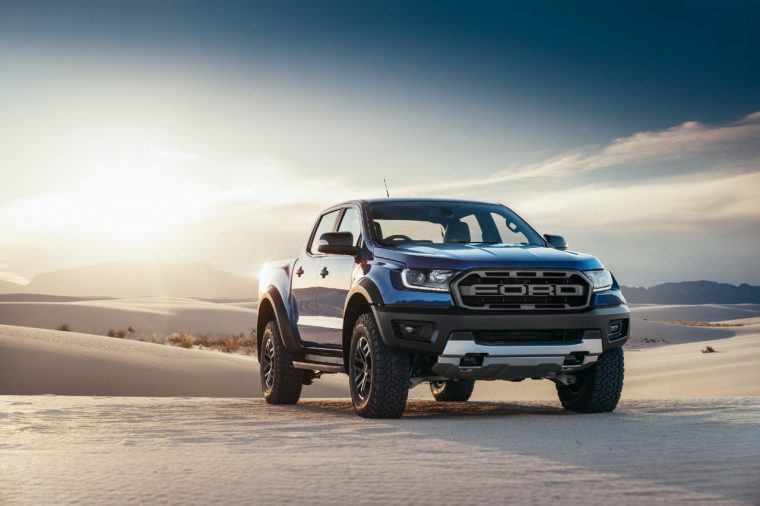 Hot on the heels of the 2019 Ford Ranger being introduced in North America, Ford revealed the performance-minded and -bodied Ford Ranger Raptor in Thailand earlier this month. The Ranger Raptor is, ostensibly, a shrunk-down version of the popular F-150 Raptor, but given that full-size pickup’s awe-inspiring off-road abilities, any similarities between the two should not be cause for complaint.

“We are so excited and proud to unleash this vehicle to the public, driving it really makes you feel like a hero,” said Jamal Hameedi, chief engineer, Ford Performance. “The Ford Performance team is excited to extend the Raptor name from our flagship off-road performance F-150 to Ranger. Just like the F-150 Raptor, the Ranger Raptor builds upon the core capability of the range of vehicles it comes from and carries the unmistakable Ford Performance DNA appearance.”

More from Ford: 2018 Ford Escape has a little something for everyone to love

While much of what the Ranger Raptor would offer was largely assumed to be derivative of the F-150 Raptor—Fox Racing Shox, BF Goodrich All-Terrain tires, Ford’s Terrain Management System, to name a few—the lingering question was what it would be rocking under the hood. The answer, as it were, is an all-new 2.0-liter Bi-Turbo diesel mated to Ford’s 10-speed automatic transmission, delivering 210 horsepower and 369 lb-ft of torque. 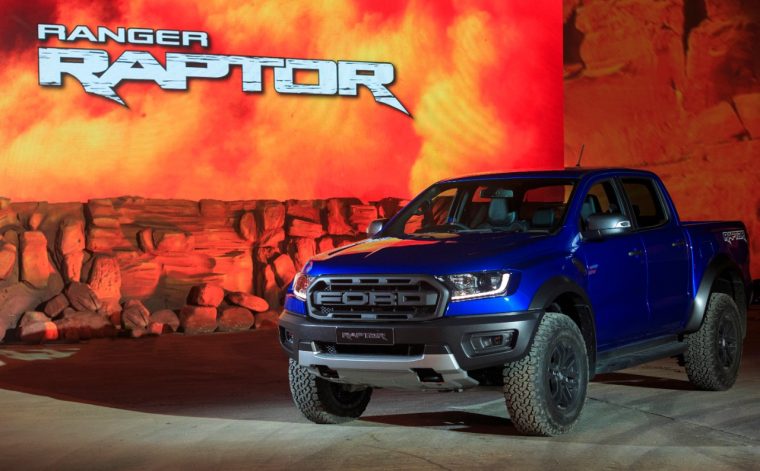 If you’re reading this, chances are pretty good that you want to know just one thing: is the Ranger Raptor coming to the United States? To that, only time can tell, but the winds seem to be blowing that way. Michael Levine, Ford’s North America Product Communications Manager, responded to a tweet on the matter by saying that Ford will “have more to share about Ranger Raptor at a later date.” Yes, please.

Today’s announcement is about the launch of the new Ranger Raptor in Asia Pacific markets. We’ll have more to share about Ranger Raptor at a later date. 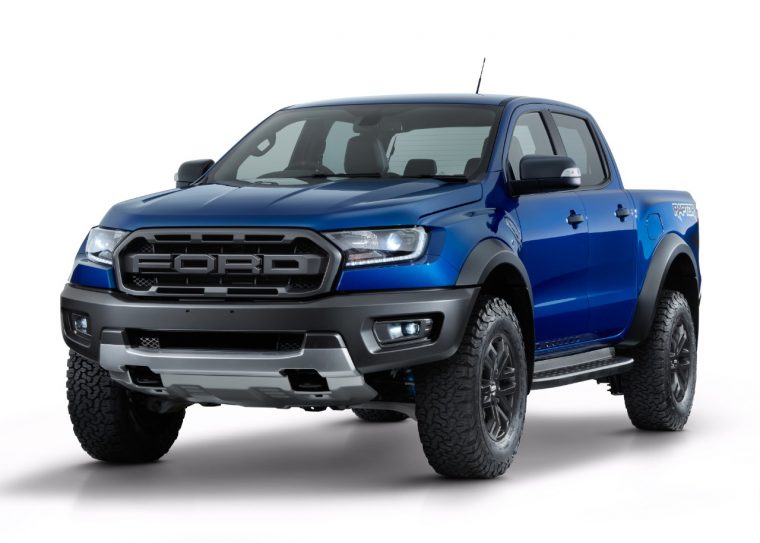