Red Bull Gets Two More Weeks to Decide on Honda 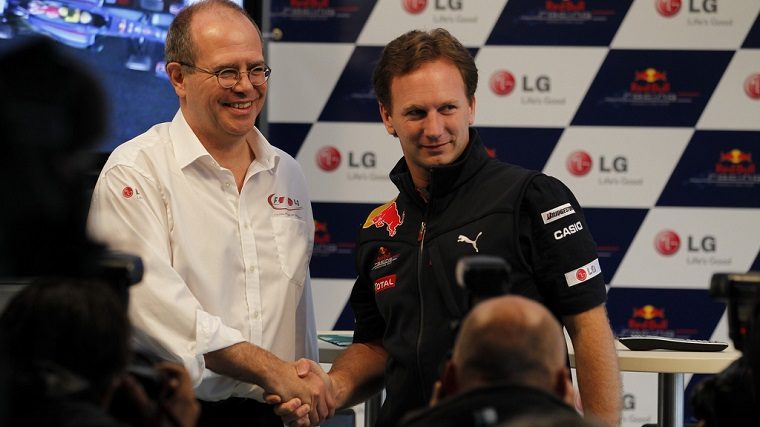 Last week we reported the Red Bull Racing team would have until May 15 to decide whether it wants Renault or Honda engines for the 2019 Formula One season, but that deadline has just been pushed back by another two weeks.

Though the deadline is set by the FIA, extensions are possible if the governing body and manufacturers agree. Cyril Abiteboul, head of the Renault F1 team, insists the French engine supplier is not against continuing its existing deal with Red Bull—even suggesting that it would extend the deadline further if it could—and that the extension should thus be viewed as an act of good faith.

“After twelve years together marked by many wins, we would be ready to continue with them,” Abiteboul told France’s Auto-Hebdo. “The number one issue is timing. We won’t be able to guarantee the availability of a Renault engine for 2019 beyond May 31. We were nice, we gave them two extra weeks.”

Given the intense and well-documented friction between Abiteboul and Red Bull Team Principal Christian Horner and between the companies they represent, the motive of showing good faith seems highly doubtful. More likely Renault wants to maintain the moral high ground by allowing Red Bull to make the decision to cut things off rather than doing it themselves.

Red Bull began official talks with Honda at the Azerbaijan Grand Prix, though it is speculated that negotiations began long before, given that Honda is currently supplying Red Bull’s sister team Toro Rosso with engines.

Christian Horner has in the past stated that the primary criteria for choosing its 2019 engine partner will be performance. With May 31 as the new deadline, Honda has two more races to impress Red Bull, with which an alliance could potentially be very fruitful.