Report: Hydrogen Cars Could Soon Fuel Up for $.50 Per Gallon Under the Right Circumstances 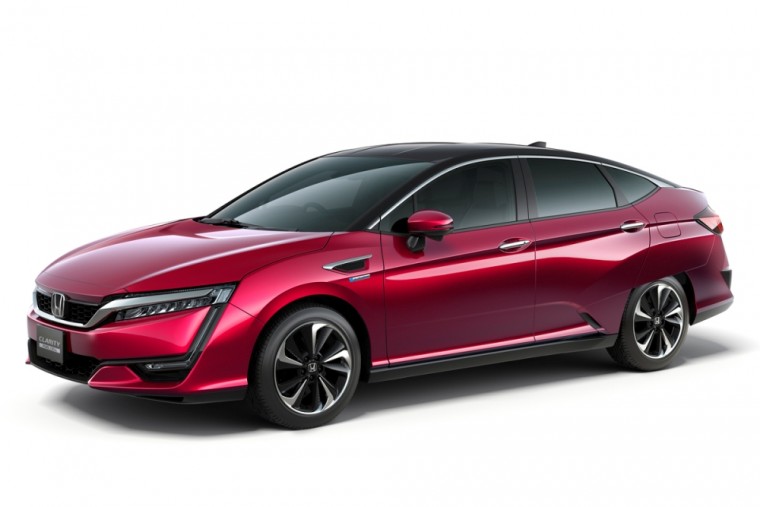 Hydrogen-powered cars have been having some trouble competing against alternative-fuel rival battery electric vehicles, with very limited refueling infrastructure available solely in California.

However, according to a new study by the National Renewable Energy Laboratory, under the right circumstances hydrogen could end up costing the equivalent of 50-cent-per-gallon gasoline.

These “right circumstances” start with large-scale production of hydrogen through electrolysis, which is itself fueled by renewable sources of energy. The NREL expects that, due to anticipated emissions standards for factories and power plants, there will be much greater renewable energy in coming decades, as much as 80% of US energy by 2050.

That brings us to the next circumstance: improved electrolysis. The NREL expects the process to undergo technological improvements in the near future, dropping that average cost to $1.14 per kilogram, which would lead to an actual cost of about $0.57 per kilogram, since fuel cells are more energy-efficient.

Now for the final circumstance: for this all to work, people need to start driving hydrogen fuel cell cars. This is a pretty big short-term problem, since hydrogen fueling stations are still incredibly rare, with only California having significant amounts of them (and thus being the only state to sell the Hyundai Tucson Fuel Cell, Toyota Mirai, and upcoming Honda Clarity).