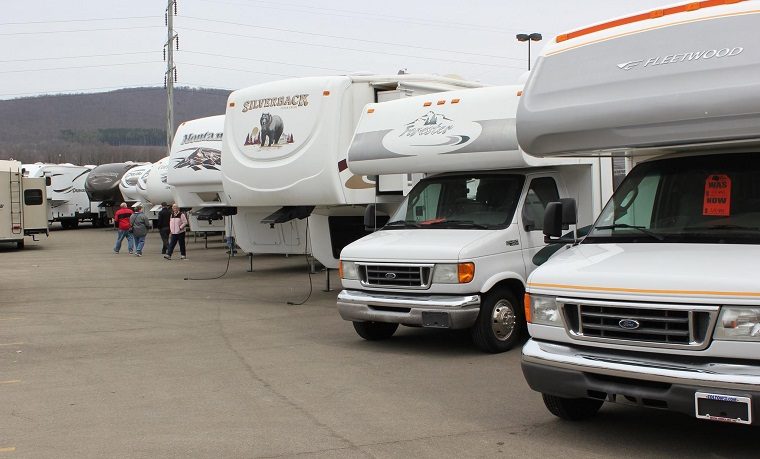 A new analysis by Zion Market Research has revealed that the recreational vehicle market is expected to accelerate rapidly over the coming years.

This is believed to be caused by the ongoing innovations in the RV segment, as RVs are now available in all shapes and sizes, with excellent entertainment and comfort options for all budgets. They even boast strong fuel economy and are proving to be increasingly appealing to people seeking private transportation over mass transit.

Zion Market Research classifies “global recreational vehicles” into three categories comprising motorized RVs, towable RVs, and application, and found that of the three the motorized RV segment was growing at the highest rate; and of these, those used for camping were more popular than luxury or budget-friendly RVs.

Related: Here’s what you missed at America’s largest RV show

Though North America was not noted as the best market for RVs, the study did note that Japan imports a large number of RVs from the United States, 87 percent of which are towable homes. Japan became a significant customer after the earthquakes and tsunamis of 2011, using RVs as temporary living spaces for refugees.

Asia Pacific is currently the region with the most potential for RV growth as a result of government initiatives that promote tourism; however, the report claims that government regulations are the primary mitigating factor for RV growth across the world. Still, innovations and the desire for comfortable private transportation are nonetheless expected to spur the market.