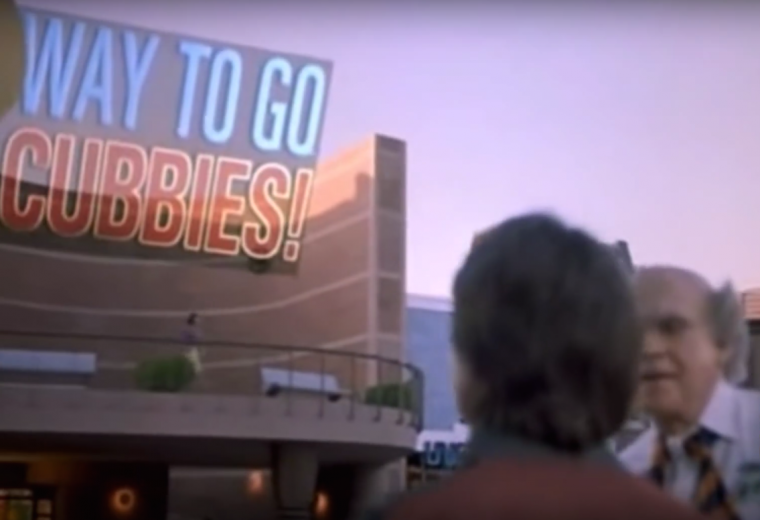 In hindsight, perhaps we shouldn’t have put so much faith in a sci-fi comedy from 1989

“Losing feels worse than winning feels good” is a maxim most often attributed to baseball announcing legend Vin Scully. If he really did originate the quote, he probably said it about a ballgame, although it’s a phrase that holds true for many sports, and indeed in many aspects of life.

The saying certainly applies to the feeling of despair one experiences when losing out on a chance to win an iconic 1980s sports car.

Earlier this year, the Volo Auto Museum in Illinois announced that they would give away a free DeLorean to one lucky person if the Chicago Cubs fulfilled the Back to the Future Part II prophecy by winning their first World Series in 107 years.

Well last night, the Cubs were eliminated from the postseason by the New York Mets, meaning that Cubs fans had no chance of winning a free DeLorean, and boy did they take the news hard.

Just look at this pair of fans, despondent as they both realize they have no hope of winning a DMC-12 from the Volo Auto Museum: 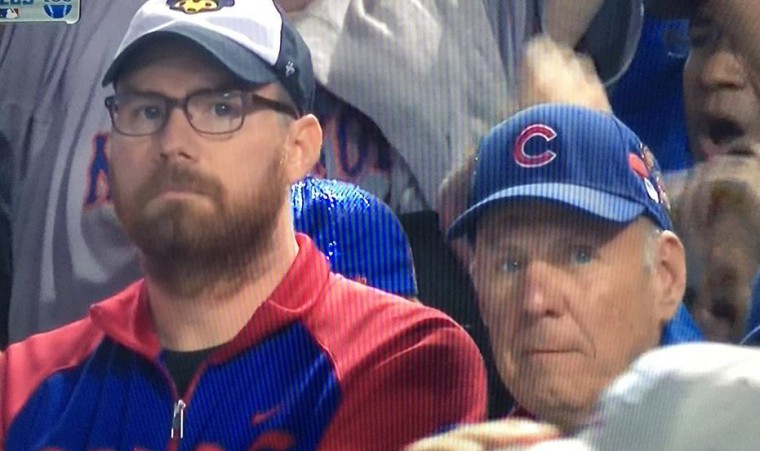 Here’s another fan who has probably dreamed his whole life of winning a DeLorean, only to be told time after time, “Wait till next year.” 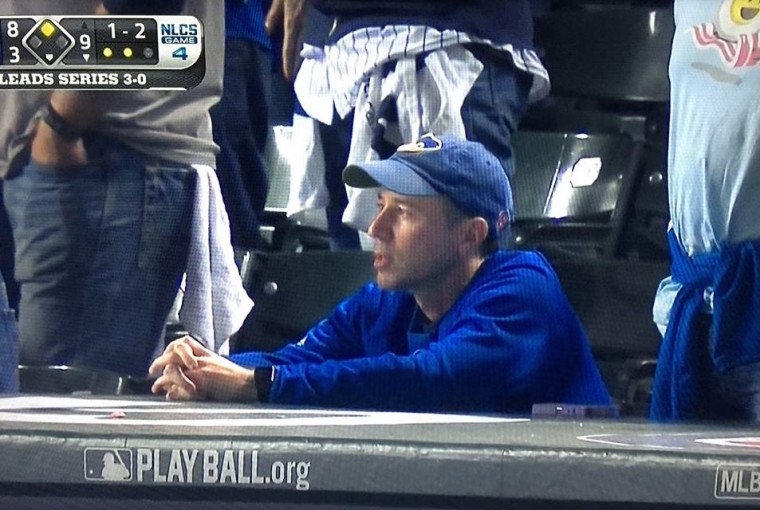 “It ain’t over until it’s over,” they say, with “it” obviously referring to “the possibility of winning a free stainless steel coupe with gullwing doors.” Still, with the Mets leading the Cubs 8-3 in the ninth inning, this glassy-eyed man seems to suspect that “it’s over.” 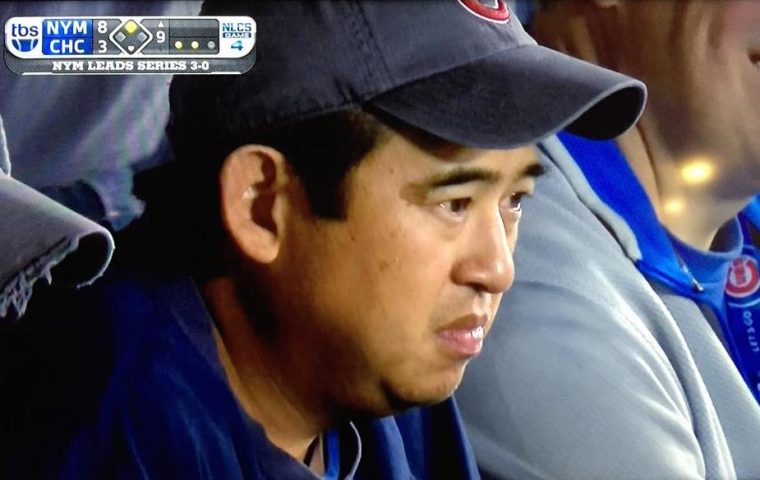 Even the players took the news hard. Rookie phenom Kris Bryant received a $6.7 million signing bonus when Chicago drafted him, and could almost certainly afford to buy a used DeLorean, yet he still seemed somewhat shell-shocked as the Mets swept away his dreams of getting the car from Back to the Future for free: 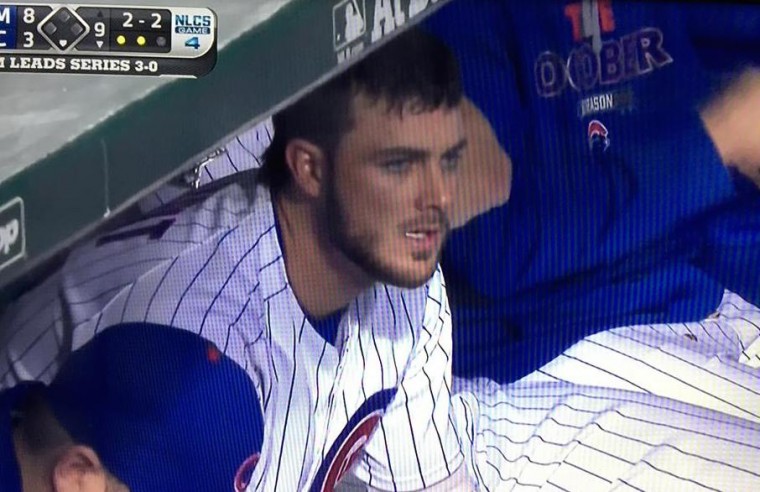 Here’s a bunch of Mets fans who, for some reason, are actually cheering as their shot at a free DeLorean disappears: 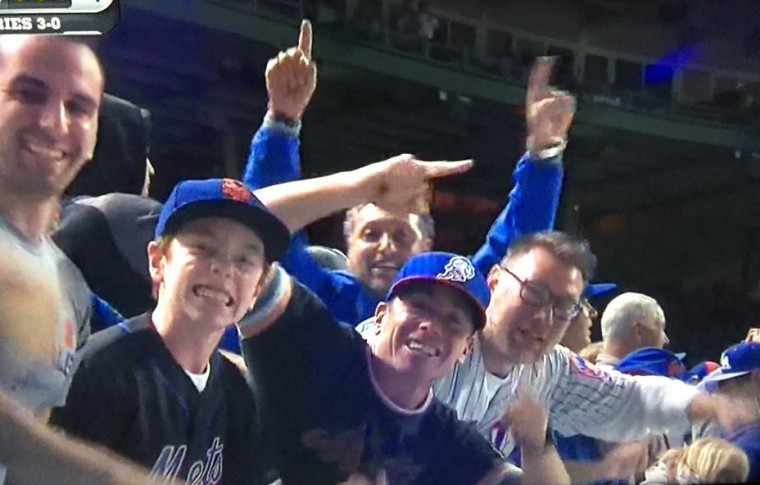 They must not have realized what was at stake.