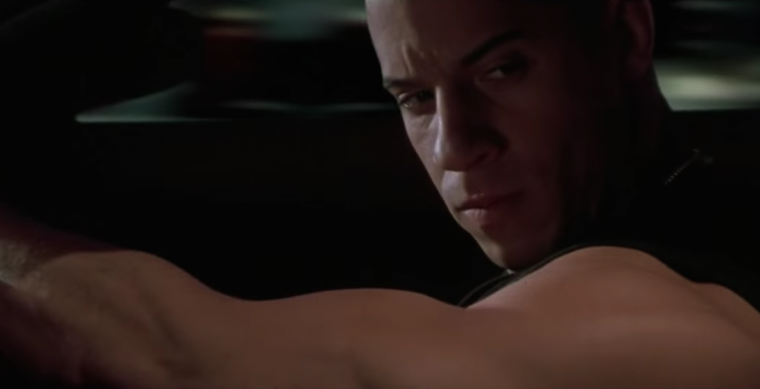 Lovers of carsploitation classics, rejoice: the original The Fast and the Furious movie will be returning to theaters for one night only on Wednesday, June 22, 2016.

The improbably popular car flick—which starred Vin Diesel, Michelle Rodriguez, and the late Paul Walker—is getting a special rerelease in celebration of its 15th anniversary.

Watch The Fast and the Furious in theaters as it celebrates its 15th Anniversary on 6/22: https://t.co/Hqr6ciEL7Khttps://t.co/gM0EoOtTYK

Car Care: Ways to avoid unnecessary wear and tear on your vehicle

In other news—holy crap, the first Fast and Furious movie came out fifteen years ago?!

Hard to believe it’s been that long, but indeed, the B-movie that spawned a 3.9 billion dollar franchise was released in the halcyon days of June 2001. It was a wonderfully innocent time—most of us were still celebrating the new millennium (or “Willennium,” as we were calling it), with Lara Croft: Tomb Raider dominating the box office and Christina Aguilera’s “Lady Marmalade” tearing up the charts. We were all blissfully unaware that later that year, we’d be experiencing the twin tragedies of the attacks on the World Trade Center and the release of Nickelback’s “How You Remind Me.”

I mean, guys, the original Fast and the Furious movie is soooo old…

The original Fast and Furious movie is so old that the opening scene featured Vin Diesel and his gang of street racers stealing a shipment of Panasonic VHS players. 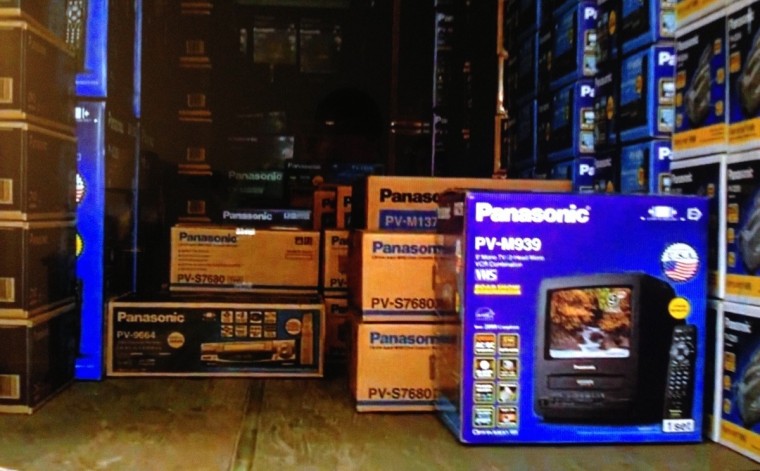 Car Care: Learn how to do a coolant flush

In the last decade and a half, we’ve gotten six more (increasingly absurd/awesome) entries in the Fast & Furious series. The eighth installment is set to be released in April of next year, and will feature Mad Max: Fury Road star Charlize Theron as the villain.

It’s going to be ridiculous and I’m going to love it.